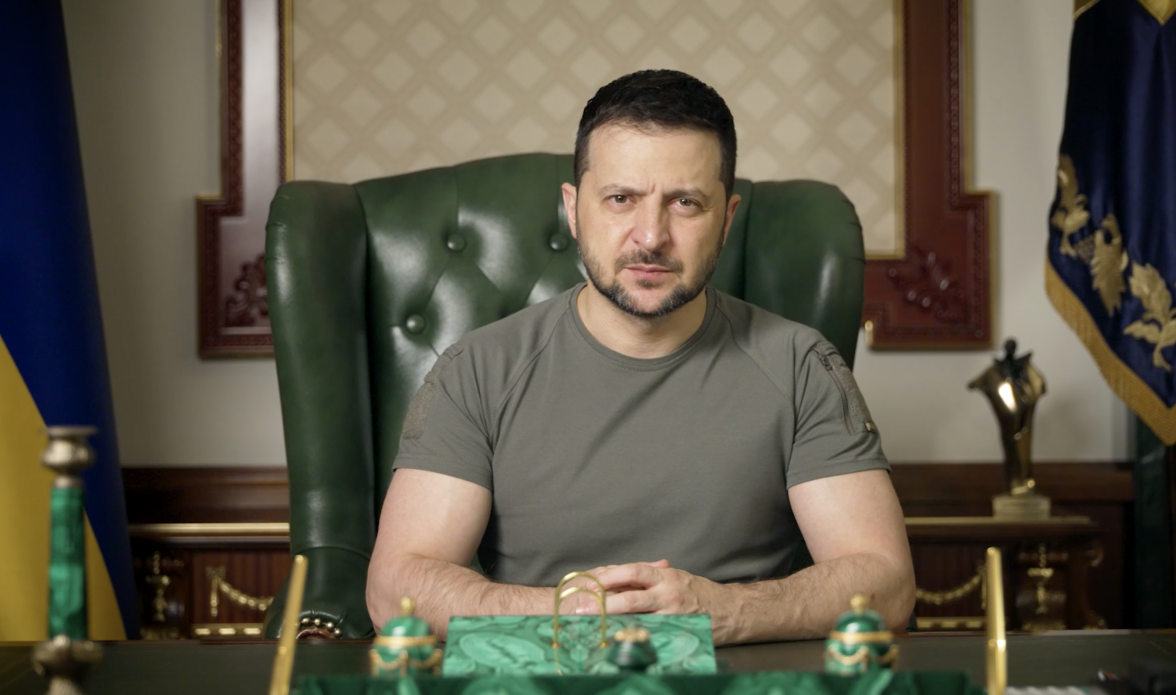 Ukrainian President Volodymyr Zelensky on Friday dismissed the idea of a “short truce” with Russia, saying it would only make things worse.

“Russia is now looking for a short truce, a respite to regain strength. Someone may call this the war’s end, but such a respite will only worsen the situation,” the Ukrainian leader said in remarks broadcast at the Halifax International Security Forum.

“A truly real, long-lasting and honest peace can only be the result of the complete demolition of Russian aggression,” Zelensky said.

The White House said earlier in the day that only Zelensky can decide when to open peace talks with Russia, rejecting the notion that it was pressing Kyiv to negotiate an end to the nearly nine-month war sparked by Moscow’s February invasion.

General Mark Milley, the top US military officer, has however suggested in recent weeks that Kyiv could take advantage of battlefield victories over Moscow’s forces and open talks toward ending the conflict.

Milley said Wednesday that while Ukraine has achieved key successes, Moscow still controls some 20 percent of the country, and that it is unlikely Kyiv’s troops will force the Russians to quit the country soon.

Previous post The number of crimes has decreased, and the detection rate has increased 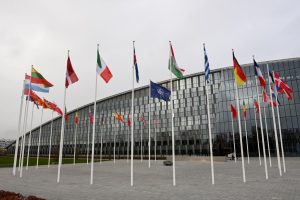