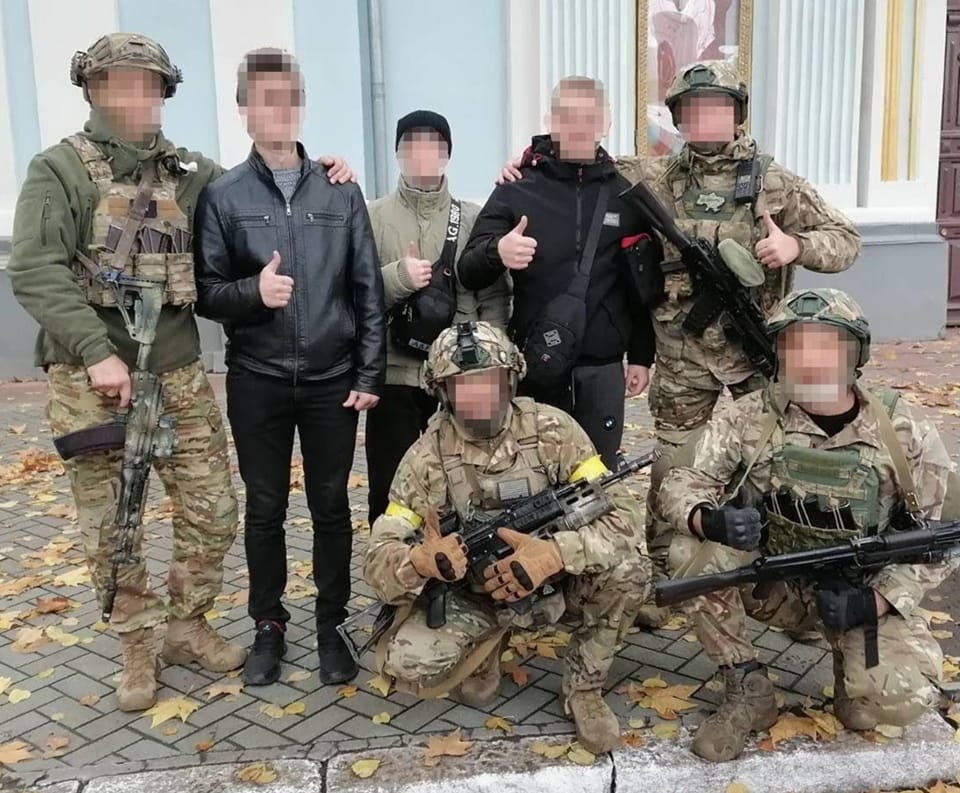 Three servicemen of the separate marine infantry battalion of the Ukrainian Navy have been released from the Russian captivity.

The servicemen have been provided with first media air and psychological assistance, the press service of the Ukrainian Navy said.

“The Ukrainian Navy has once again proved that the slogan ‘We Never Abandon Our Guys’ is not just words. The Command of the Ukrainian Navy and marine infantry welcomes fellows, who have returned from captivity,” it said on the Telegram channel. 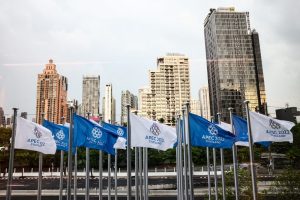