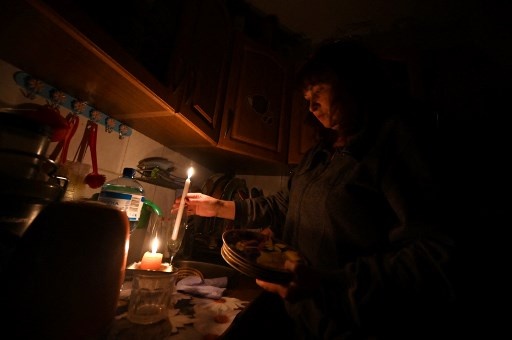 
Nov. 17 saw the highest number of power outages recorded in Kyiv since the start of Russia’s full-scale invasion. Power engineers are still working to stabilize the system.

The head of Ukrainian energy supply company YASNO, Serhiy Kovalenko, stated the following on his Facebook page on Nov. 17:

“There have been emergency blackouts in Kyiv all day. The system has been limited by almost 523 [megawatts]. This outage is the largest recorded. At the moment, the main goal of power engineers is to [restore power to] critical infrastructure and stabilize the system to avoid even greater damage.”

Kovalenko noted that during and after the shelling, the number of calls to the YASNO contact center increased. The company received more than 87,000 calls per day in Kyiv alone. He stressed that “when rockets are flying overhead, we have no answer as to when the power will be restored.”

He also urged consumers to distinguish between emergency and planned (stabilization) outages. “Blackouts are an emergency because we do not know when they will end and how long they will last. These outages cannot be adjusted to the population’s needs,” Kovalenko explained.

In several regions of Ukraine, blackouts were introduced to eliminate the consequences of Russian attacks on energy infrastructure. People are urged to consume electricity moderately: turn on energy-intensive appliances one by one and reduce electricity consumption as much as possible in the morning from 6:00 a.m. to 11:00 a.m. and from 5:00 p.m. to 11:00 p.m.

On Nov. 17, the Russian invaders fired missiles at the territory of Ukraine in the latest intense wave of air attacks. Residents of several regions reported explosions, including in the capital, Kyiv, Kharkiv, Poltava, Dnipro, and Cherkasy. Following explosions in the Dnipro region, the power supply was partially cut off.

On Nov. 15, Russia fired more than 90 missiles at Ukraine, damaging 15 energy facilities. According to Ukraine’s Air Force, 73 missiles were shot down, including all 10 “Shahids.”

After the attack, half of Kyiv residents were left without electricity. Scheduled hourly power outages have been introduced throughout Ukraine. 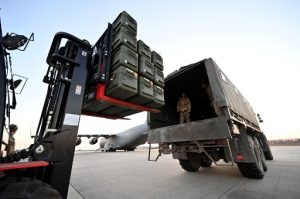 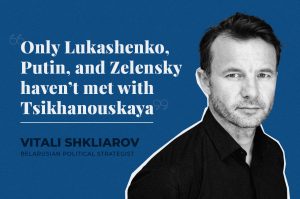