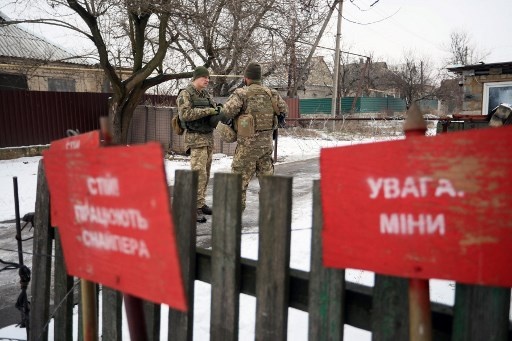 
Russia’s use of landmines in Ukraine, including newly produced models, threatens to overturn progress made on the issue over the past 25 years, a monitor said Thursday, Nov. 17.

Moscow has been developing new anti-personnel mines and has used ones made as recently as 2021 in its war in Ukraine, the Landmine Monitor said.

The monitor said the use of landmines in Ukraine — and also in Myanmar — marred the 25th anniversary of the Mine Ban Treaty, which was created in Ottawa in 1997.

Its annual report identified 277 civilian casualties of mines and explosive remnants of war (ERW) in Ukraine in the first nine months of 2022 — a near fivefold increase on the 58 recorded in 2021.

“At least seven types of antipersonnel mines have been used by Russian forces in Ukraine since Russia invaded the country on February 24,” it said.

The monitor said it had also confirmed evidence that Russian forces had planted “victim-activated booby-traps and improvised explosive devices in Ukraine since February 2022 at numerous locations prior to retreating and abandoning their positions”.

Additionally, “scatterable mines” appear to have been used in several regions, many of which were under extended Russian control, it said.

“The greatest challenge to the emerging norm against these weapons can be seen in new use,” it said.

“Landmines continue to kill and injure civilians, destroy livelihoods, deny land use, and disrupt access to essential services in more than 60 countries and territories.”

Some 164 countries are bound by the ban treaty, and have jointly destroyed more than 55 million stockpiled anti-personnel mines.

Russia is not a signatory, while Ukraine is.

“Casualties from landmines and ERW have been disturbingly high for the past seven years,” the report said.

“This trend is largely the result of increased conflict and contamination by improvised mines observed since 2015.” 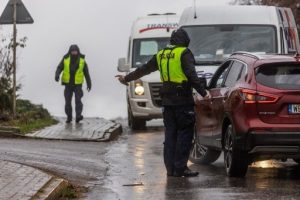