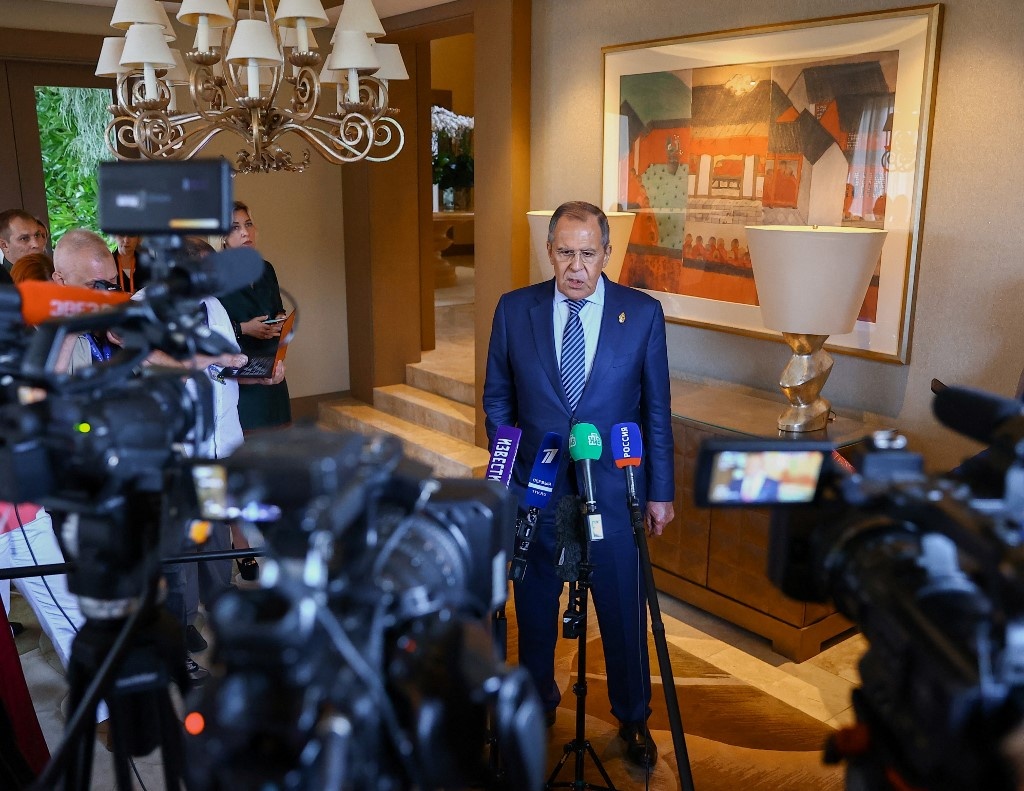 
Moscow has sought to prevent diplomatic isolation as its long-time partners, China and India, disassociate themselves from the conflict in Ukraine. At the G20 summit in Bali, Indonesia, a review joint declaration contends the war has caused immense financial damage worldwide, the Guardian news outlet reported Nov. 15, 2022.

Both China’s President Xi Jinping and India’s Prime Minister Narendra Modi voiced alarm about the conflict while maintaining their previous support for Russia.

According to the Guardian, the summit’s host country, Indonesia, has attempted to limit mentions of the conflict by asserting that the G20 is not a security forum and that repeating prominently-known stances will impede improvements on concerns like foreign debt and post-pandemic rehabilitation.

Officials from the U.S. were still pressing to place fault on Russia in the final communiqué. Draft language emphasises that “most members strongly condemned the war in Ukraine,” and stresses that “it is causing immense human suffering and exacerbating existing fragilities in the global economy.”

The G20 leaders are meeting for the first time following Russia’s attack on Ukraine in February, which Moscow has referred to as a “special military operation,” according to the Guardian report. The meeting has been overshadowed by the war and concerns about worldwide inflation, security of food and energy.

Regarding Russia’s repeated threats to use tactical nuclear weapons in Ukraine, Xi objected to the “weaponization” of energy and food in his speech and asserted that he objected to nuclear war in all scenarios.

The Guardian report also emphasized Modi’s position, who stated that the G20 was under more pressure to come up with solutions due to the UN’s failure as an intergovernmental institution. He declared that an immediate stop to the war and the use of dialogue were both necessary.

President Volodymyr Zelensky stated in a video message on Nov. 14 that a truce could only be accomplished once armed Russian troops left Ukraine. He also declared that the war needed to end because it had resulted in thousands of fatalities.

“I am convinced now is the time when the Russian destructive war must and can be stopped. It will save thousands of lives,” he said.

In his address to Xi he criticized “the crazy threats of nuclear weapons that Russian officials resort to. There are and cannot be any excuses for nuclear blackmail.” He continued by thanking the “G19,” excluding Russia, for “making this clear.”

A grain agreement that was mediated by the UN and Turkey in July was also expanded and given an open-ended extension by the Ukrainian commander.

The conditions under which Russia will permit the grain deal to continue are a major focus of the diplomatic negotiations at the G20. Russia put a halt to collaboration once, alleging that the West had not accomplished enough to convince insurance companies and shipment firms to allocate wheat and fertilisers from Russia.

Despite being a rare diplomatic bright spot, the grain agreement is scheduled to be renewed this Friday.

A fifth of the world’s corn, over half of all sunflower oil, and about 30 percent of the world’s wheat and barley exports come from Ukraine and Russia. Before the deal was achieved in July, the conflict had prevented 20 million tons of grain from entering its ports. The export agreement, according to Moscow, has only been partially incorporated.

The disagreement over the fate of the grain agreement is a component of a larger political battle between Russia and the West to win over sceptics in the global south. After recently visiting Kherson, a city that Ukraine recaptured this week, Zelensky made few concessions in his speech regarding the conditions of any negotiated settlement. 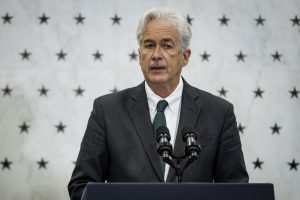