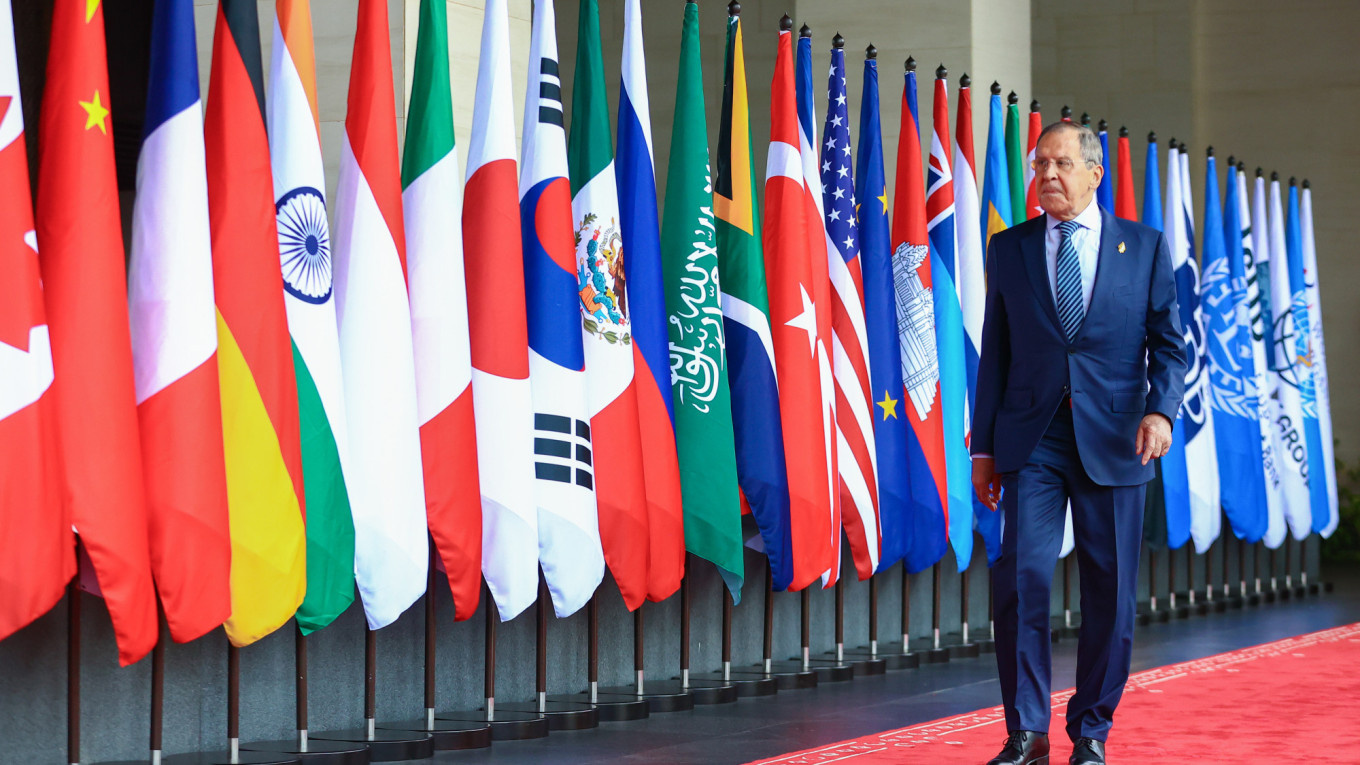 In a draft communique, countries including Russia deplored the impact of “the war in Ukraine” — a conflict that “most members strongly condemned”.

The group is also expected to declare that “the use or threat of use of nuclear weapons” is “inadmissible”, a veiled rebuke of President Vladimir Putin who has repeatedly raised the spectre of nuclear conflagration.

Putin was forced to skip the summit as he reckons with a string of embarrassing battlefield defeats and a grinding war that threatens the future of his regime.

Zelensky told leaders from China’s Xi Jinping to America’s Joe Biden that they could “save thousands of lives” by pressing for a Russian withdrawal.

“I am convinced now is the time when the Russian destructive war must and can be stopped,” he said, sporting his now-trademark army-green T-shirt.

The veteran diplomat had preparations for the summit disrupted by two trips to a Bali hospital in as many days for an undisclosed ailment.

The United States and its allies sought to use the summit to broaden the coalition against Russia’s invasion and scotch Moscow’s claims of a war of East versus West.

Many “see Russia’s war in Ukraine as the root source of immense economic and humanitarian suffering in the world” said a senior US official.

Russia and its G20 allies China, India and South Africa refrained from criticising Putin’s war explicitly, and the draft joint statement is replete with diplomatic fudges and linguistic gymnastics.

But it gives a growing sense of the worldwide impact of the war.

G20 members Argentina and Turkey are among the nations worst hit by food inflation worldwide, but there was scarcely a country around the table unaffected by high food and fuel prices.

“In the northern hemisphere the merchants of death broker lethal arms sales, but in the southern hemisphere food is costly or scarce — what kills are not bullets or missiles, but poverty and hunger.”

Both men voiced opposition to the “use or threat of use” of nuclear weapons in Ukraine, the White House said, although Beijing did not repeat that concern in public.

“It’s clear that the Russians are very isolated,” said one Western official. “I think some countries engaged with Russia but… I did not see any gestures of great solidarity.”

A deal allowing Ukraine to export grain through the Black Sea was another focus of conversation.

It expires November 19, and Russia has already threatened to rip it up.

Ukraine is one of the world’s top grain producers, and the Russian invasion had blocked 20 million tonnes of grain in its ports before the United Nations and Turkey brokered the deal in July.

The G20 is expected to urge “full, timely and continued implementation”.

The summit build-up focused heavily on Xi, who is making only his second overseas trip since the pandemic began.

Xi and Biden cooled Cold War rhetoric during three hours of talks on Monday, taking some of the heat out of their simmering superpower rivalry.

“The world expects that China and the United States will properly handle the relationship,” Xi told Biden.

“We should beware of prematurely declaring the strategic rivalry over. However, we saw a deliberate effort to stabilise a dangerously overheated relationship.” 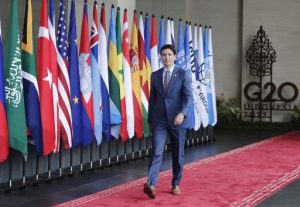 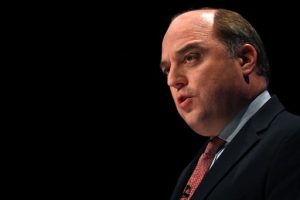