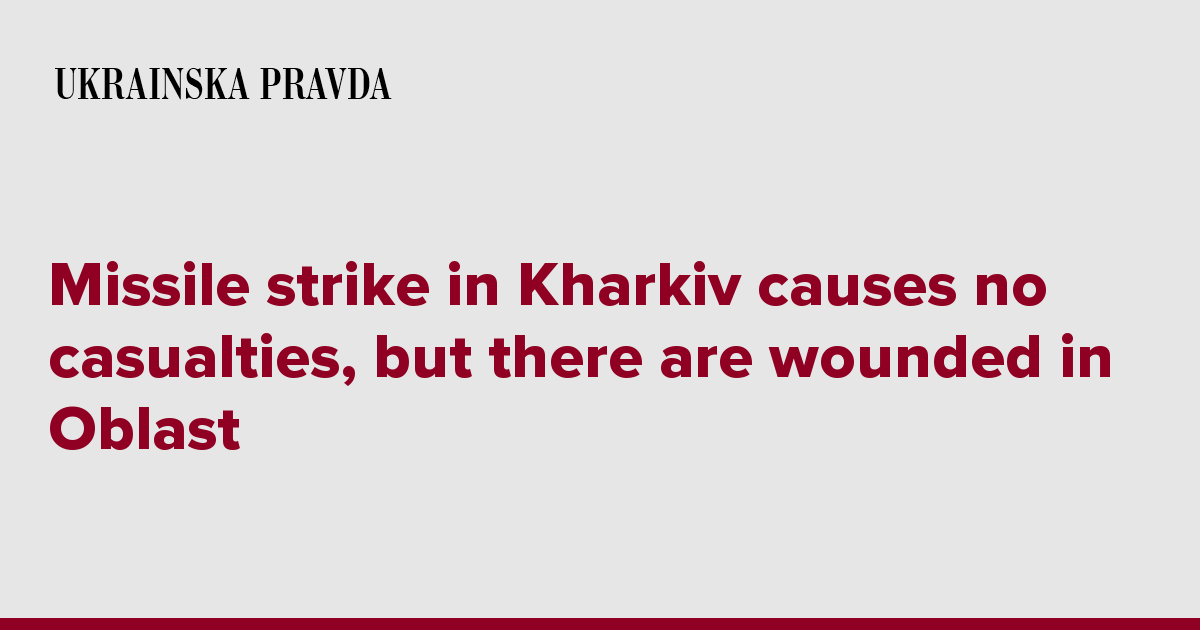 
The night rocket attack on Kharkiv resulted in no injuries, but a man and a woman were injured in Kupiansk over the past day, and two more men were injured due to explosive devices detonating in other settlements in Kharkiv Oblast.

Quote: “Yesterday [13 November], at about 22:40, the enemy struck Kharkiv with three missiles, reportedly launched from the S-300 air defence system. An industrial facility was damaged in the Industrialnyi district. Early reports say that no injuries occurred.”

Details: Over the past day, the invaders shelled the cities of Kupiansk and Vovchansk and other settlements of Kupiansk, Chuhuiv and Kharkiv districts located near the contact line and the border with the Russian Federation.

In Vovchansk, Chuhuiv district, a residential building was damaged.

In the village of Shevchenkove, Kupiansk district, an infrastructure facility and an educational institution were damaged, causing fires.

According to the Regional Center for Emergency Medical Care, a 48-year-old man and a 26-year-old woman were hospitalised with injuries in Kupiansk.

During the day, the bomb squads of the State Emergency Service neutralised 80 explosive devices in the Kharkiv Oblast.

Quote: “On the contact line, our defenders hold their positions and inflict significant losses on them [occupiers – ed.] in battles with the invaders.” 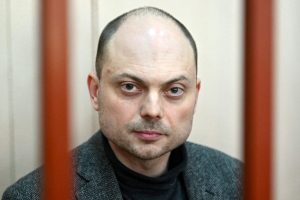 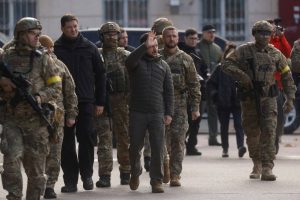