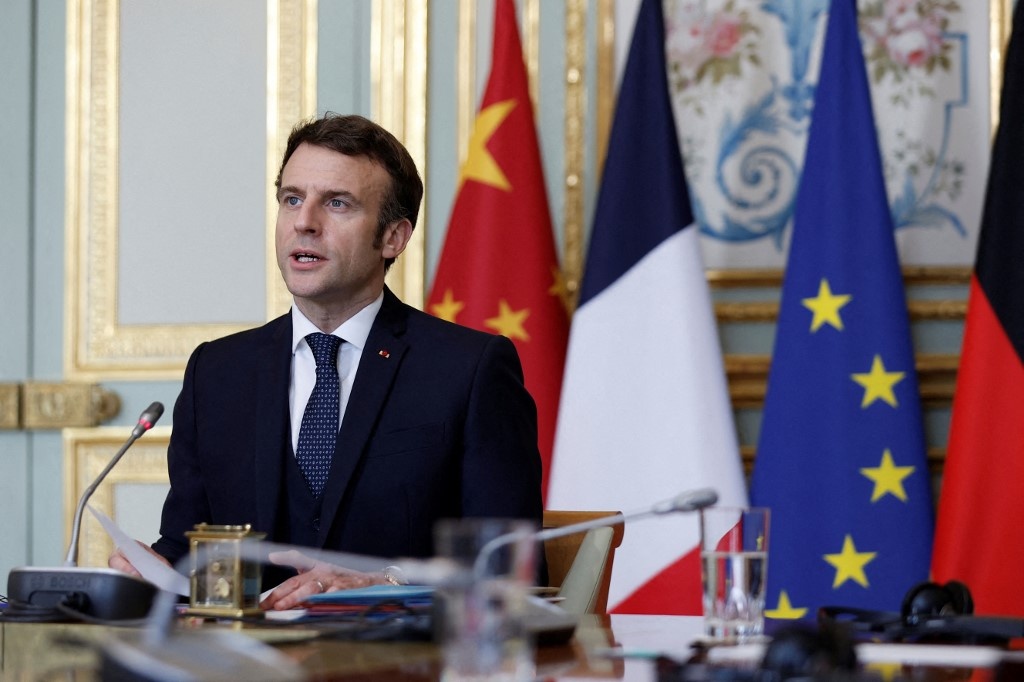 
France’s President Emmanuel Macron will urge his Chinese counterpart Xi Jinping to “pressure” Russia to return to the negotiating table over the war in Ukraine, a French official said Monday, Nov. 14.

Macron will meet the Chinese leader early Tuesday before the opening of the G20 summit, where Russia’s President Vladimir Putin — who is not attending — is expected to face heavy pressure over his invasion.

Macron will tell Xi “your interest, like mine, is to put pressure on Russia so it returns to the negotiating table and respects international law,” a senior French official said.

He will also seek to convince Indian President Narendra Modi, who like Xi has stopped short of condemning the invasion, that the conflict “is not a good thing.”

They “called for a G20 summit of solidarity in the face of the war’s profound economic, food and energy consequences,” the official said.

But while Macron seeks to put pressure on Putin, he is not cutting off lines of communication with the Russian leader and “will call him after the G20,” the senior Elysee official told reporters, lamenting Putin’s “isolation” over the invasion of Ukraine