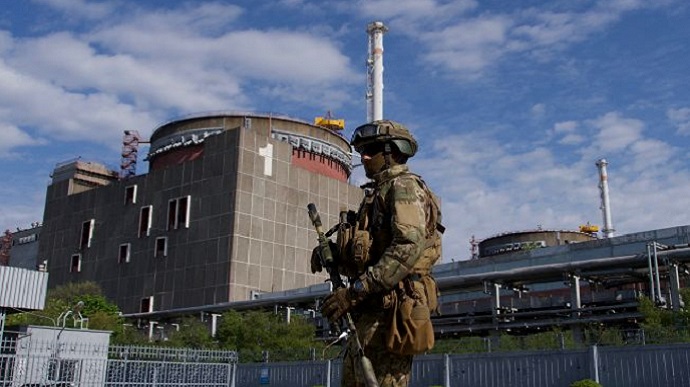 There have been blackouts in almost the entire occupied part of Zaporizhzhia Oblast; as a result, there were also disruptions to the water supply on the evening of 14 November.

Source: Ivan Fedorov, the Mayor of Melitopol, on Telegram

Details: There is information about blackouts in the cities of Enerhodar, Tokmak, Polohy, Bilmak and surrounding villages. Part of the Melitopol district is also cut off from the electrical grid. Due to the lack of electricity, the water supply also stopped working, notably in Melitopol.

Prior to the annexation of the peninsula by the Russians in 2014, Crimea had a shortage of electricity and received it from other oblasts of Ukraine. Since Crimea did not generate its own electricity to meet domestic demand, the peninsula suffered regular rolling outages for several years. 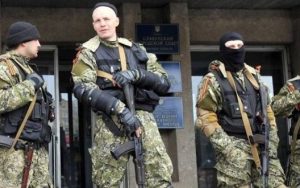 Previous post A student from Zambia, who was serving a term in a Russian prison, died in Ukraine: Zambia demands immediate explanation from Russia