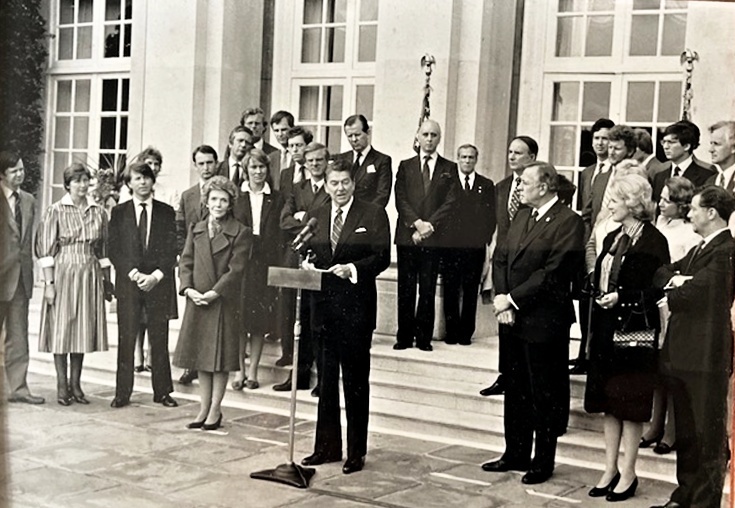 
Two daughters of the late Stefan Terlezki, a World War II refugee who became the first Ukrainian to hold political office as a Member of the British Parliament, saw his archive go under the hammer and raise £3,000 for charity.

The live auction earlier in the week at Noonans in London’s Mayfair, caused a flurry of activity with a private bidder eventually winning Lot No 154. Helena Terlezki and her sister Caryl were absolutely ecstatic with the result.

“I started the bid at £500,” Helena said, “and then it just kept going up and up. We don’t know who the buyer is – unless they decide to come forward. There were some bidders from Cardiff in Wales, but I can’t say more than that.” The money raised will go to a charity in Lviv, called Sumna Kvitka (Sad Flower), which cares for widows and orphaned children of soldiers fighting to defend their homeland.

The charity has been strongly supported by the Ukrainian community in Britain, and especially British Ukrainian women activists. 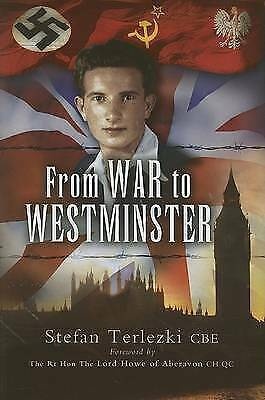 One of them, Slava Madylus from Wolverhampton, told Kyiv Post that they were very inspired by the gesture made by Terlezki’s daughters to help Ukraine at this difficult time of great need.

“Their father loved Ukraine and would have been so proud of them,” she added.

Both Terlezki sisters felt compelled to do something when the full-scale invasion of Ukraine happened. Among items sold were their father’s Commander of the Order of the British Empire (CBE) medal, given for political and public service.

Among the other items were two cartoons, one of Terlezki while chairman of Cardiff City Football Club. Also up for auction was his autobiography, From War to Westminster, together with a letter asking the then editor Boris Johnson (later prime minister) of the political magazine The Spectator to review it favorably. “Please Boris, don’t let me down!” it reads. 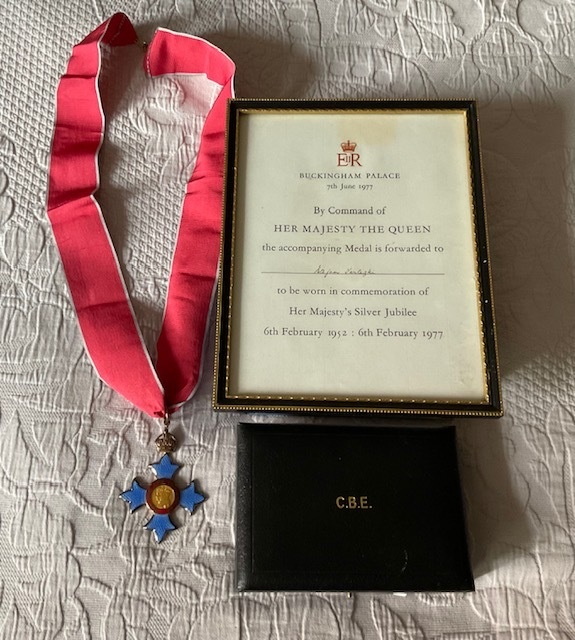 Helena said: “We still have a lot of Ukrainian memorabilia left, letters in Ukrainian from my father and his family and friends and photographs. We will probably give it to the Ukrainian community in Manchester, London or even Lviv.”

Helena said that charity was a trait that ran in the family, and both she and Caryl used to watch their parents, like so many other families in the United Kingdom, send suitcases and boxes to Ukraine.

Helena remembers: “We had to get clever after a while, because the Russians were going through the boxes and they would take what they wanted. We ended up sending one shoe at a time.” 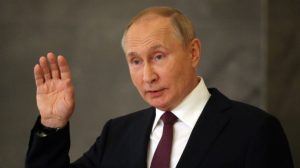 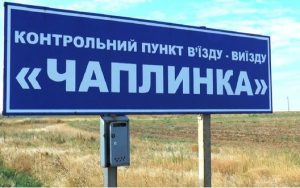 Next post At night, powerful attack on occupiers was recorded in Chaplynka, – Khlan. PHOTO
iadmin