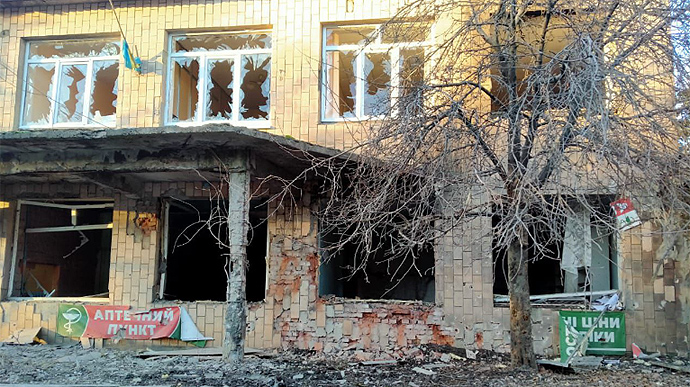 
Russian occupiers launched a rocket attack on the city of Kurakhove in Donetsk Oblast on 13 November, and also hit Toretsk. One person was injured.

Quote from Kyrylenko: “The Russians launched a rocket attack on Kurakhove in the middle of the day. One person was injured. Fortunately, no one was killed.” 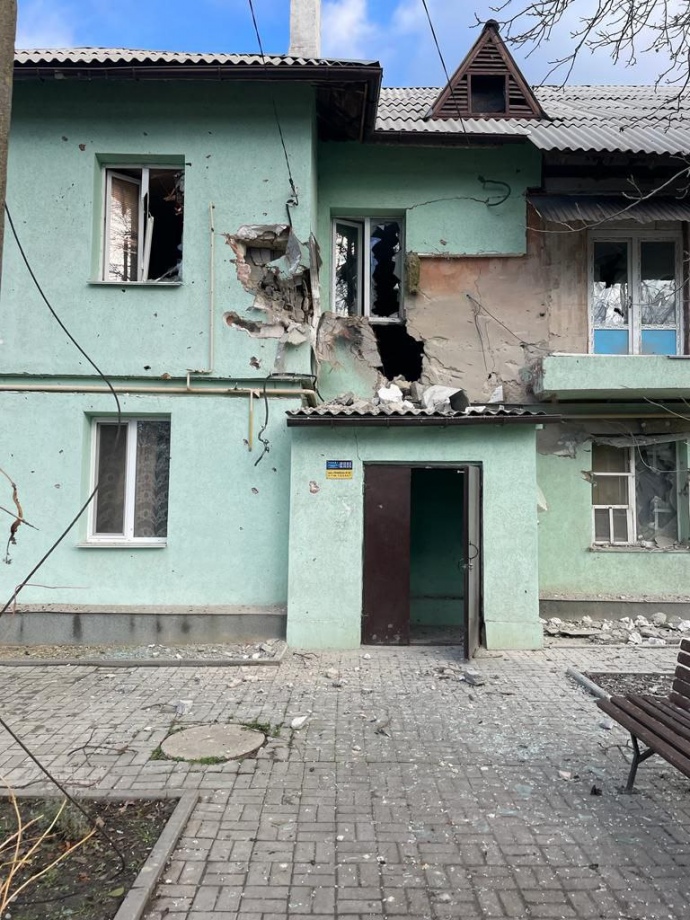 In Toretsk, Russian shelling damaged a hospital, a maternity hospital and a dispensary. There were no casualties, but according to Kyrylenko, the buildings were badly damaged. 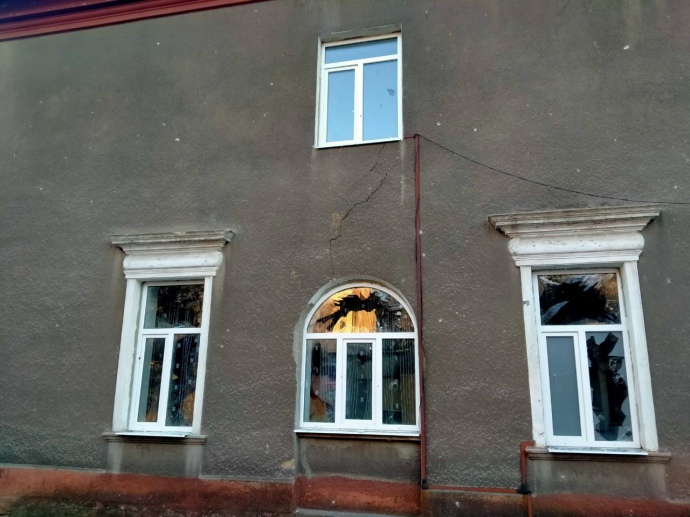 He urged residents not to take risks and to evacuate from the region. 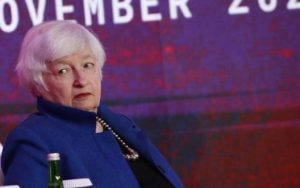 Previous post Defeat of Russia does not mean automatic cancellation of sanctions, – head of US Treasury Department, Yellen 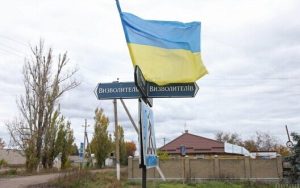 Next post Since beginning of week, 179 settlements on right bank of Dnipro have been deoccupied, – OC "South"
iadmin