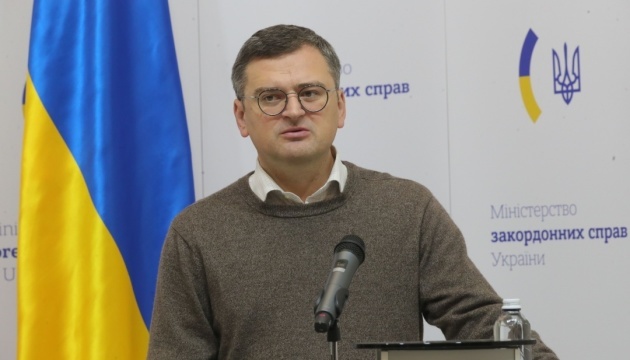 “My Indian counterpart Subrahmanyam Jaishankar and I met to discuss bilateral cooperation and ways to end Russia’s war on Ukraine. I emphasized that Russia must immediately cease deadly attacks, withdraw all troops from Ukraine, and commit to peace. We also focused on global food security,” Kuleba posted on Twitter.

In turn, Omani Foreign Minister Badr Albusaidi said that Oman stood against the war unleashed by Russia against Ukraine.

“In our today’s call, Omani Foreign Minister Badr Albusaidi reiterated Oman’s support for Ukraine’s sovereignty and territorial integrity. He also stressed that Oman stands against the war. I thanked my counterpart for Oman’s political support, including within the United Nations,” Kuleba wrote.

As reported, Minister of Foreign Affairs Dmytro Kuleba signed the Instrument of Accession to the Treaty of Amity and Cooperation in Southeast Asia on behalf of Ukraine during his visit to Cambodia. He also held a number of bilateral meetings. 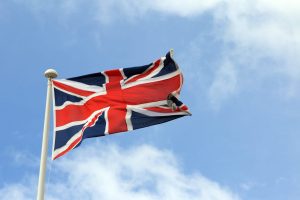