The leaders of the three opposition parties say that “the country is slipping into the Russian swamp”, the government does not try to fulfill the 12 points proposed by the European Commission, and ruins the European perspective of the country.

According to them, it is vital to sober up the population and create a great unity that will bring pro-Western forces to power.

“80 percent of the population of Georgia is pro-Western, but the pro-Russian minority in power wants to drown the country in the Russian swamp. Our meetings, which will be held in all cities and as many settlements as possible, serve the sole purpose of sobering up the population and creating a great unity that can return the country to the European rails,” said Giorgi Vashadze.

Opposition party leaders say that by unity they mean, including the National Movement. According to them, the processes taking place in this party are an internal party issue that will not interfere with unity.

The meeting in Batumi was attended by representatives of almost all opposition parties, including the National Movement. 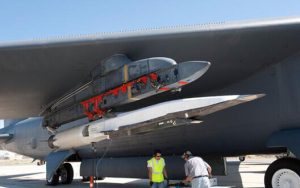 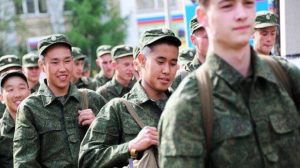