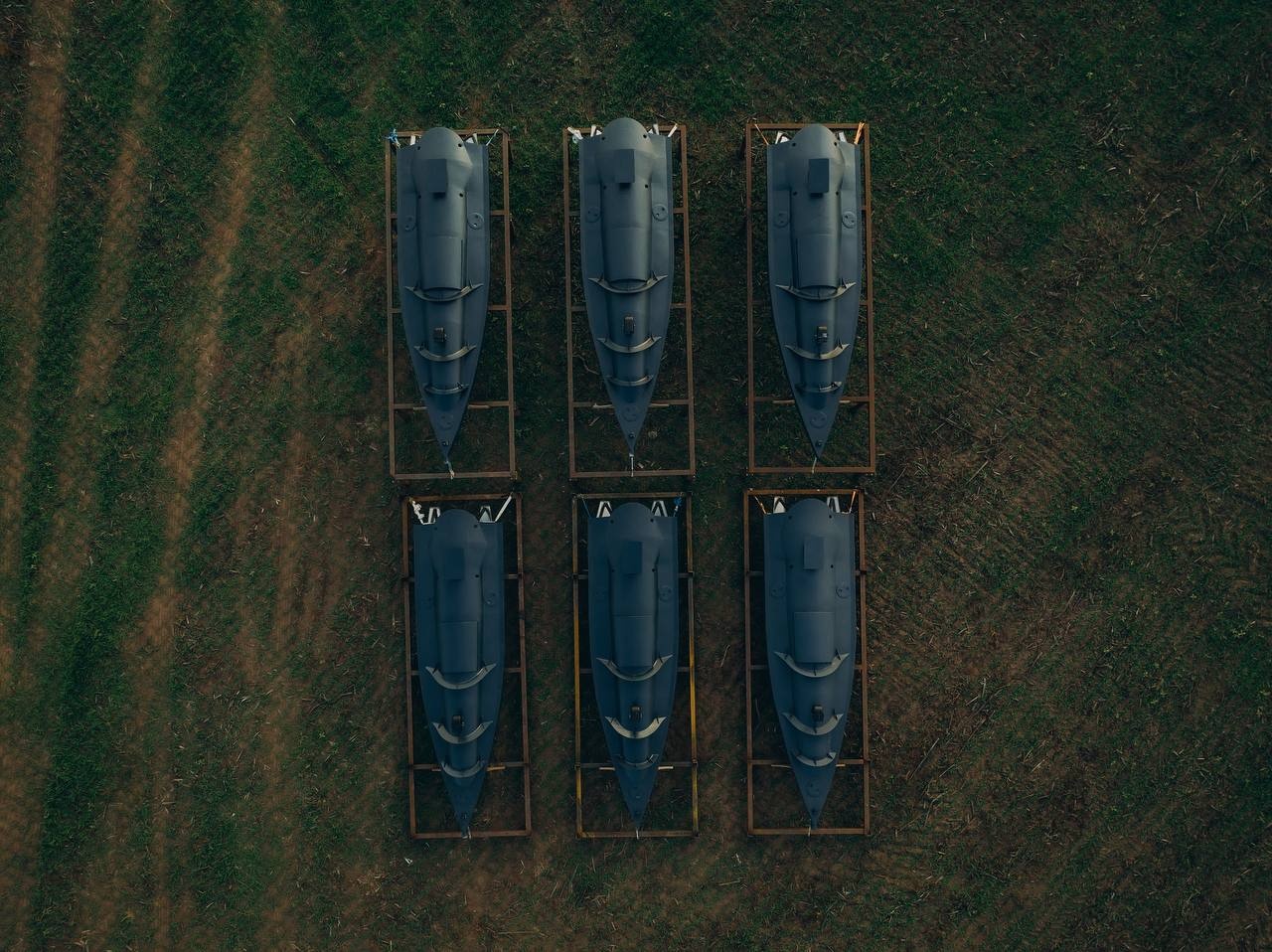 
Funds for the purchase of the first Ukrainian-made marine drone have already been collected, it will be called Kherson, Digital Transformation Minister Mykhailo Fedorov says on Telegram.

“Funds have been raised for the first marine drone. It will be called Kherson,” the minister said, adding that one such device costs UAH 10 million.

According to Fedorov, now it is necessary to raise funds for the first 10 units.

“This is a unique and secret Ukrainian technology,” he said.

In particular, the minister noted, the price includes the drone itself, equipped with an autopilot system, video subsystems, including night vision, special communications protected from enemy electronic warfare, backup communication modules and a warhead.

In addition, the price includes an autonomous ground control station, a transportation and storage system, a data center and “a few special surprises for our enemies.”

According to Fedorov, such drones have already shown themselves in the bay of Sevastopol, hitting the flagship of the Russian fleet, Admiral Makarov, after which Russia lost its unconditional advantage on the water.

In the future, as the Minister of Digital Transformation said, it is necessary to raise funds for 100 marine drones, since “they will be able to significantly change the situation in the Black Sea.”

“Small and fast drones are capable of successfully attacking Russian ships worth hundreds of millions of dollars,” he added and called on Ukrainian business to join the creation of the first Ukrainian fleet of marine drones.

Earlier, President of Ukraine Volodymyr Zelensky announced a fundraiser for an army of marine drones as part of the UNITED24 charity platform. 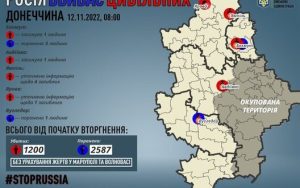 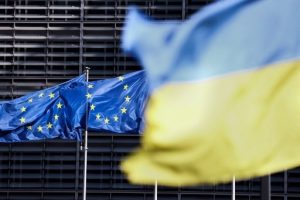