A group of European parliamentarians sent letters to Georgian Prime Minister Irakli Garibashvili calling for the release of Nika Gvaramia, director general of the critical Mtavari Arkhi TV channel, from prison. The authors are members of the Alliance of Liberals and Democrats for Europe (ALDE) pan-European party. It was established in 1976 and unites 70 political parties from different European countries.

A statement posted on the Alliance’s website says that ALDE supports EU enlargement and that Georgia, Ukraine, Moldova and the Western Balkans should have a European future. But the status of a candidate member of the Commonwealth was granted only to Kyiv and Chisinau.

“In order for Georgia to reach this milestone, it is necessary to carry out important reforms. Provisions to protect the rule of law, ensure the independence of the press and freedom of speech are among the most important, especially for European liberals.”

According to the authors, Georgia’s first step on its European path is the release of opposition journalist Nika Gvaramia, “convicted on fabricated charges that were convicted by independent human rights organizations both in Georgia and abroad.”

“The politicization of justice must stop! The government of Georgia and the ruling party are obliged to comply with the EU-brokered agreement of 19 April 2021 to end the political crisis. This is the path to candidacy for EU membership.”

The ALDE Alliance called on everyone to join the call for the immediate release of Nika Gvaramia and write a letter to Georgian Prime Minister Irakli Garibashvili. The authors have created three templates to choose from, which everyone can fill out. 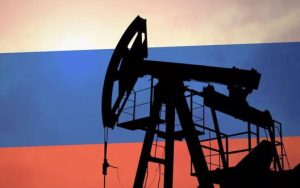 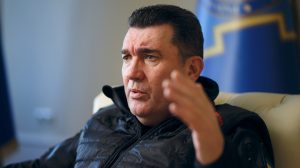 Next post There will be no ”freezing” of war, we are not cooling chamber  Secretary of National Security Council of Ukraine
iadmin