Prime Minister of Georgia Irakli Garibashvili met with Minister of Foreign Affairs of the Czech Republic, President of the Council of the European Union Jan Lipavsky.

At the meeting, Irakli Garibashvili noted that the visit of the Czech Foreign Minister to Georgia during the presidency of the Council of the European Union underscores the Czech Republic’s strong support for Georgia’s priorities. In this context, the importance of supporting the Czech Republic in the process of European integration was emphasized.

The conversation touched upon the significant progress made by Georgia on the path of European integration. Irakli Garibashvili informed the Minister of Foreign Affairs of the Czech Republic about the dynamics of the implementation of the EU recommendations.

The discussion at the meeting also touched upon the first summit of the European Political Community, initiated by the European Union, which was held in Prague. It was noted that within the framework of the summit, a number of important and interesting discussions took place, where the participating leaders discussed ways to effectively solve existing problems.

Among the issues discussed was the current security environment in the region and the world. The key strategic position of Georgia was emphasized. The Prime Minister noted that Georgia can play an important role in diversifying transport routes and ensuring Europe’s energy supply, noting that Georgia is a reliable partner and ally of the European Union in the region. 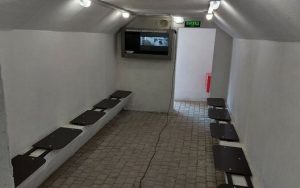 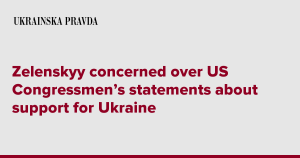