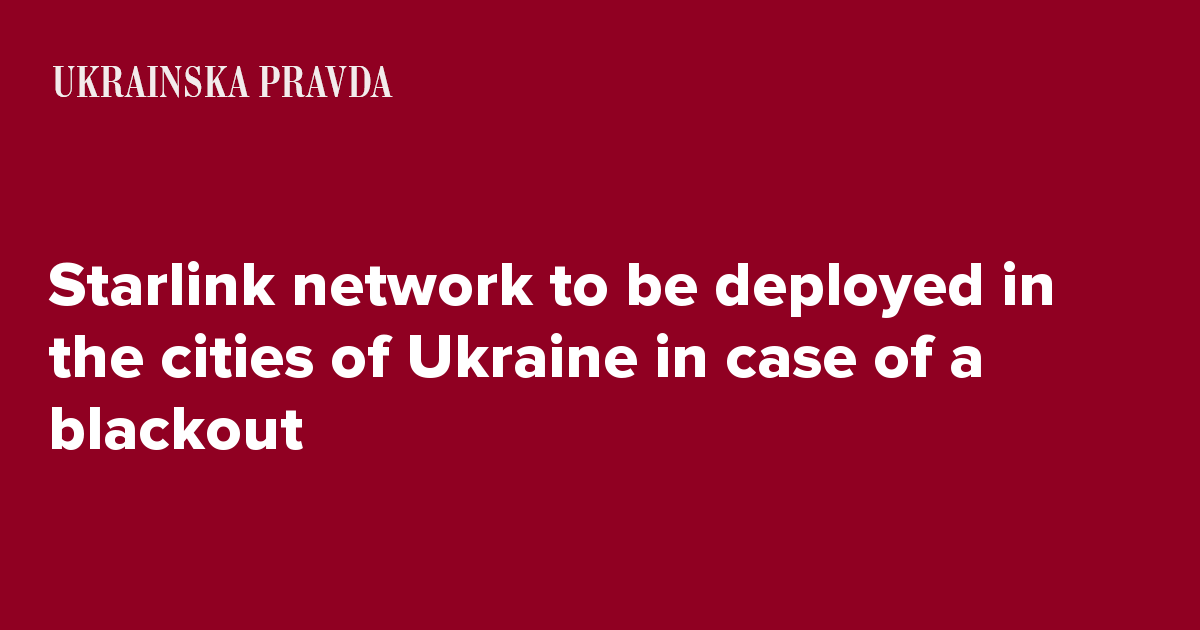 Poland handed over 1,570 more Starlink terminals to Ukraine – the network is to be deployed throughout Ukraine so that even during a blackout, Ukrainians, as well as Ukrainian Railways trains, have communication.

This was reported by the press service of the Ministry of Digital Transformation. 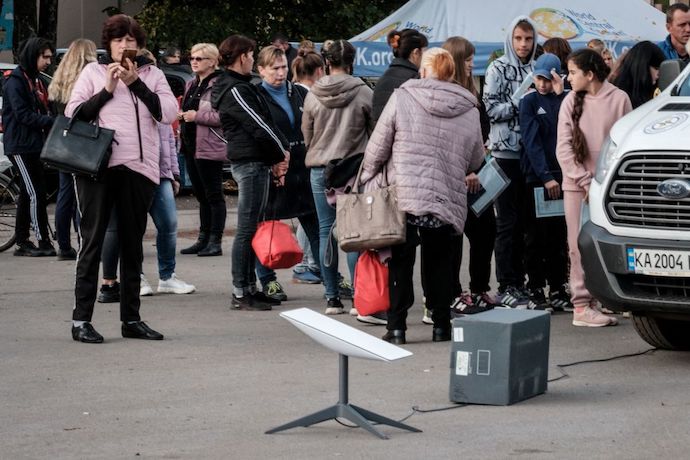 Currently, the Starlink terminals are helping Ukrainians to maintain communication in the liberated territories and in combat zones. According to the Ministry of Digital Transformation, public Wi-Fi points will operate in liberated cities and villages thanks to the terminals, where residents will be able to congregate and connect to the Internet.

“We also plan to deploy the Starlink network not only in the liberated territories, but also in all cities of Ukraine. This is necessary so that people have access to communication even during a blackout,” the Ministry of Digital Transformation said. “In addition, we will provide Ukrainian Railways with terminals so that passengers and employees can stay in touch while on the road.”

The Ministry reported that since the start of the full-scale invasion, Ukraine has received more than 20,000 Starlink terminals from its donors and partners, of which 5,000 are supported by the Polish government. 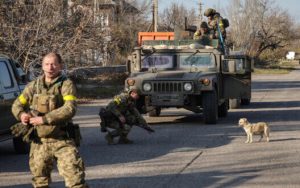