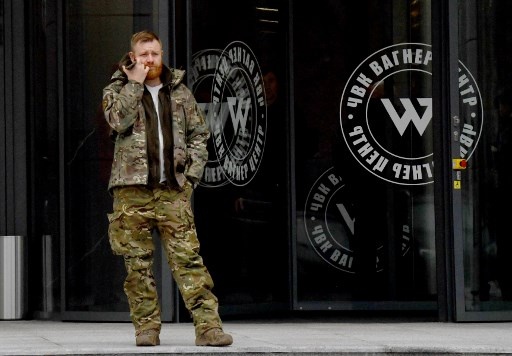 “Wagner is helping and will keep helping the population in border areas to learn how to build engineering structures, to train and to organise a militia,” Prigozhin was quoted as saying by the press service of his company Concord.

He said that “a huge number of people are already ready to defend their land”.

Prigozhin said Wagner’s main aim was to start building fortifications and training schools in the Belgorod and Kursk regions, which have regularly come under fire in recent months in attacks blamed by Moscow on the Ukrainian army.

“If you want peace, prepare for war,” he said, insisting that every Russian has the right to defend their homeland as they see fit.

Prigozhin in September disclosed for the first time that he founded the Wagner group in 2014 to fight in Ukraine and acknowledged its presence in Africa, the Middle East and Latin America.

This came after he and the Kremlin had long denied the group existed. Serving as a mercenary remains illegal for Russians.

Wagner’s fighters have been at the forefront of Moscow’s offensive in Ukraine and a video emerged in September that appeared to show Prigozhin visiting a prison and offering contracts to prisoners to fight in return for their release.

Ukrainian officials say Prigozhin has been sending thousands of soldiers recruited in Russian prisons to the front line.

Prigozhin, who has also long been accused of running a “troll factory” to influence votes in Western countries, on Monday admitted interfering in US elections.

Formerly a shadowy figure, the 61-year-old is becoming an increasingly public figure and analysts say he may be considering a political role.

This month Wagner opened a headquarters in Russia’s second city of Saint Petersburg.

Prigozhin complained on Thursday that city governor Yevgeny Beglov has refused to let the centre operate, accusing him of promoting the interests of “Ukrainian nationalists”. 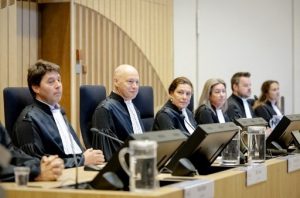