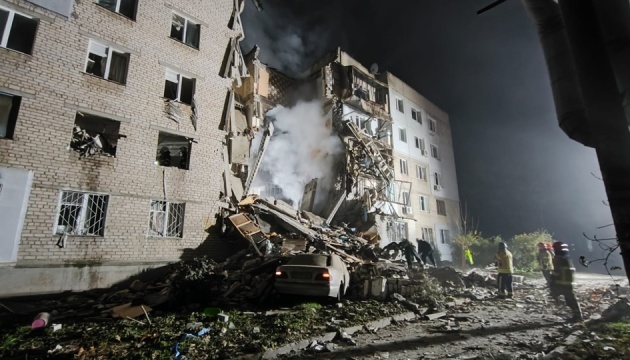 Ukraine said Friday, Nov. 11, that at least five people were killed following a Russian strike on a residential building in the southern city of Mykolaiv, near the frontline.

The attack came as Russia said it was drawing down troops from the nearby city of Kherson, the only regional capital Moscow’s forces captured in Ukraine after they launched their February invasion.

The Mykolaiv regional governor Vitaliy Kim said on social media that the toll had risen to five after the latest fatal attack on the city that has been battered for months by Russian forces.

President Volodymyr Zelensky said the strike was a “cynical response to our successes at the front.”

“A strike at a five-storey residential building. Destroyed from the 5th to the 1st floor,” he said on social media.

Ukrainian officials have remained wary after Moscow signalled late Wednesday that it would pull forces from the west bank of the Dnipro river in Kherson, in what would be a major Russian setback in a region Vladimir Putin claimed to have annexed. 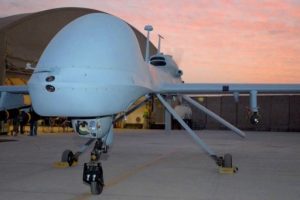 Next post The Europeans opened the doors for us, but Kobakhidze, Garibashvili and Ivanishvili got in these doors
iadmin