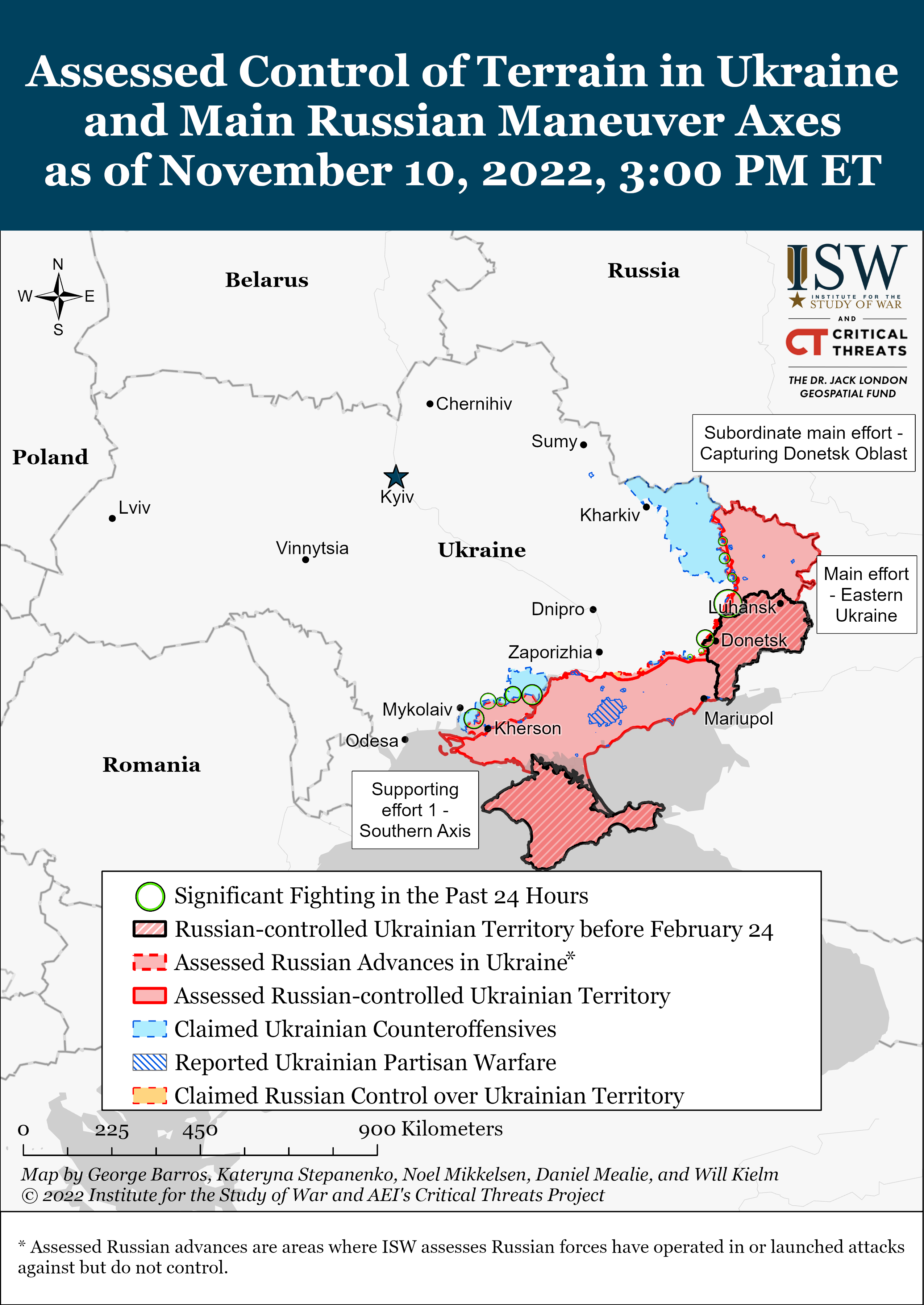 Ukrainian forces steadily advanced in Kherson Oblast on November 10 as Russian forces conduct a withdrawal to the east (left) bank of the Dnipro River. Ukrainian military officials and geolocated social media footage confirm that Ukrainian troops have made gains northwest, west, and northeast of Kherson City in the past 24 hours and advanced up to 7km in some areas. Russian forces so far appear to be withdrawing in relatively good order, and Ukrainian forces are making expected gains without routing Russian forces, as they did in the Kharkiv counteroffensive. Ukrainian strikes since August have successfully degraded Russian supply lines on the west (right) bank to force Russian forces to withdraw and will liberate Kherson Oblast to the Dnipro River in the coming days or weeks. The Russian withdrawal will take some time to complete, and fighting will continue throughout Kherson Oblast as Ukrainian troops advance and come up against pre-prepared Russian defensive lines, especially around Kherson City.

ISW does not assess the fighting in Ukraine will halt or enter a stalemate due to winter weather, despite faulty Western assumptions. NBC News reported on November 9 that some US and Western defense officials are eyeing an “expected winter slowdown in fighting as an opportunity for diplomacy to begin between Russia and Ukraine.” Autumn and springtime mud can slow or halt military advances, as can faulty or insufficient wintertime equipment. Some military equipment may need to be adapted for colder weather, and shortages of equipment or ammunition could slow advances due to logistical difficulties — not winter weather. Winter weather could disproportionately harm poorly-equipped Russian forces in Ukraine, but well-supplied Ukrainian forces are unlikely to halt their counteroffensives due to the arrival of winter weather and may be able to take advantage of frozen terrain to move more easily than they could in the muddy autumn months. If fighting does halt this winter, it will be due to logistical challenges and the culmination of several campaigns on both sides. The Russian campaigns to capture all of Donetsk, Luhansk, Kherson, and Zaporizhia oblasts all culminated months ago (despite the repeated insistence of Russian forces on launching ineffective attacks), and Russian forces are firmly on the defensive across most of the frontline.

Ukraine holds the initiative and is in the process of securing a major victory in Kherson. A ceasefire would provide the Kremlin with the pause it desperately needs to reconstitute Russian forces. The major Ukrainian victory underway in Kherson Oblast will not be Ukraine’s last. Fighting will continue on the southern axis; in Bakhmut, Donetsk Oblast (the only place Russian forces are still attempting meaningful offensives); and in northern Luhansk Oblast as Ukrainian forces continue counteroffensive operations. Russian officials are busy attempting to train 120,000 conscripts to deploy to the frontlines in the spring. Ukrainian forces likely aim to liberate as much occupied territory as possible before those Russian reinforcements arrive. Ukrainian President Volodymyr Zelensky announced on November 7 that Ukraine is unwilling to negotiate with Russian forces until certain conditions are met, including the restoration of Ukraine’s territorial integrity, the prosecution of Russian war criminals, payment for war damages, and promises that Russia will not again invade Ukraine. A wintertime ceasefire would only benefit Russian forces, who would use that opportunity to bolster their faltering defenses and continue their genocidal campaign to eradicate Ukrainian identity in occupied parts of Ukraine.

Wagner Group financier Yevgeniy Prigozhin is increasingly wrestling with St. Petersburg officials over expanding Wagner Group operations in the city. Prigozhin’s press service stated that St. Petersburg officials refused to provide a permit for the newly opened Wagner Center in St. Petersburg on a technicality. The press service noted that St. Petersburg officials are deliberately refusing to issue the permit based on their “ideological” differences, given that Wagner received the permission to construct the center in July. The press service added that Wagner had petitioned the court and will take the issue further if the court recognizes St. Petersburg Governor Alexander Beglov and his government have committed any “crimes.” Prigozhin also accused Beglov and other St. Petersburg “liberal” businessmen of financially supporting Ukrainian “nationalists” and betraying Russia in response to the situation. Prigozhin has previously accused Beglov of failing to support the Russian war effort and demanded his resignation, likely as a result of resistance from Beglov on expanding Wagner’s presence in St. Petersburg. ISW also reported that a Russian nationalist outlet Pravda.Ru, which consistently reports on Prigozhin-related news, published a defamatory piece on Beglov’s uninterest in creating volunteer battalions in August. Prigozhin is increasingly weaponizing his role in the Russian invasion of Ukraine to push his business aspirations. 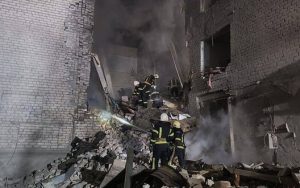 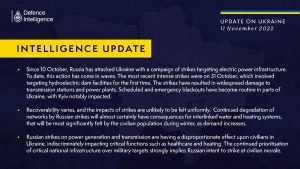