The decision of the Russian authorities to withdraw troops from Ukrainian Kherson is “a positive and important step,” said Turkish President Recep Tayyip Erdogan.

According to the Anadoly agency, Erdogan held a press conference before flying to Uzbekistan, at which, among other things, he spoke about the withdrawal of Russian troops from Kherson and the “grain corridor”.

According to Erdogan, Ankara does not stop its efforts to “end the conflict through diplomacy.”

“Obviously, it is impossible to give an exact date for the end of the conflict. However, Russia’s recent decision regarding Kherson is, of course, a positive and important step,” the Turkish President said.

When asked how effectively the “grain corridor” works, Erdogan replied that he discussed this issue with President Putin during the last telephone conversation.

“We are now observing this process, although if we did not have mutual trust and respect, it is clear that such a step would not be possible. All this contributed to positive results, including on this (grain) issue,” Erdogan said, adding that if Putin comes to the G20 summit, he will have the opportunity to meet and talk with him personally. Otherwise, the parties will continue the dialogue by phone.

The President of Turkey has repeatedly offered the parties to mediate in negotiations between Ukraine and Russia.

Erdogan is known to be in constant contact with both Putin and the Ukrainian authorities. 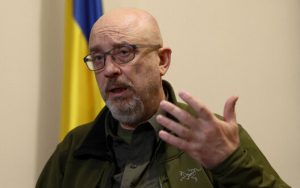 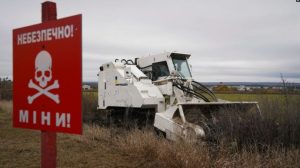