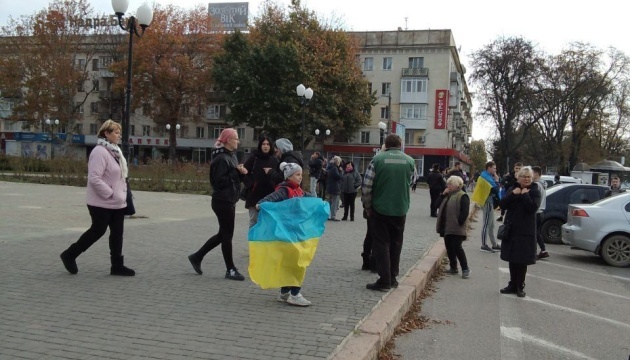 
Kherson, Ukraine. Residents waiting for the warriors of the Armed Forces of Ukraine. Photo: UkrInform.

Ukraine said Friday, Nov. 11, its forces were entering the southern city of Kherson after Russia announced its troops had retreated to defensive positions on the eastern bank of the Dnipro river.

“Kherson is returning to Ukrainian control and units of the Armed Forces of Ukraine are entering the city,” the Ukrainian defence ministry said on social media.

“The retreat routes of the Russian invaders are under fire control of the Ukrainian army. Any attempts to oppose the Armed Forces of Ukraine will be stopped.” 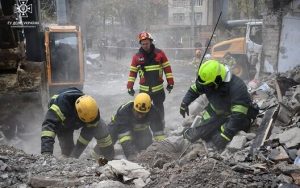 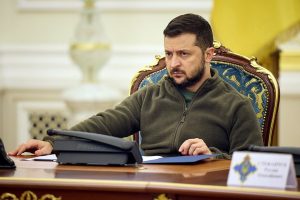