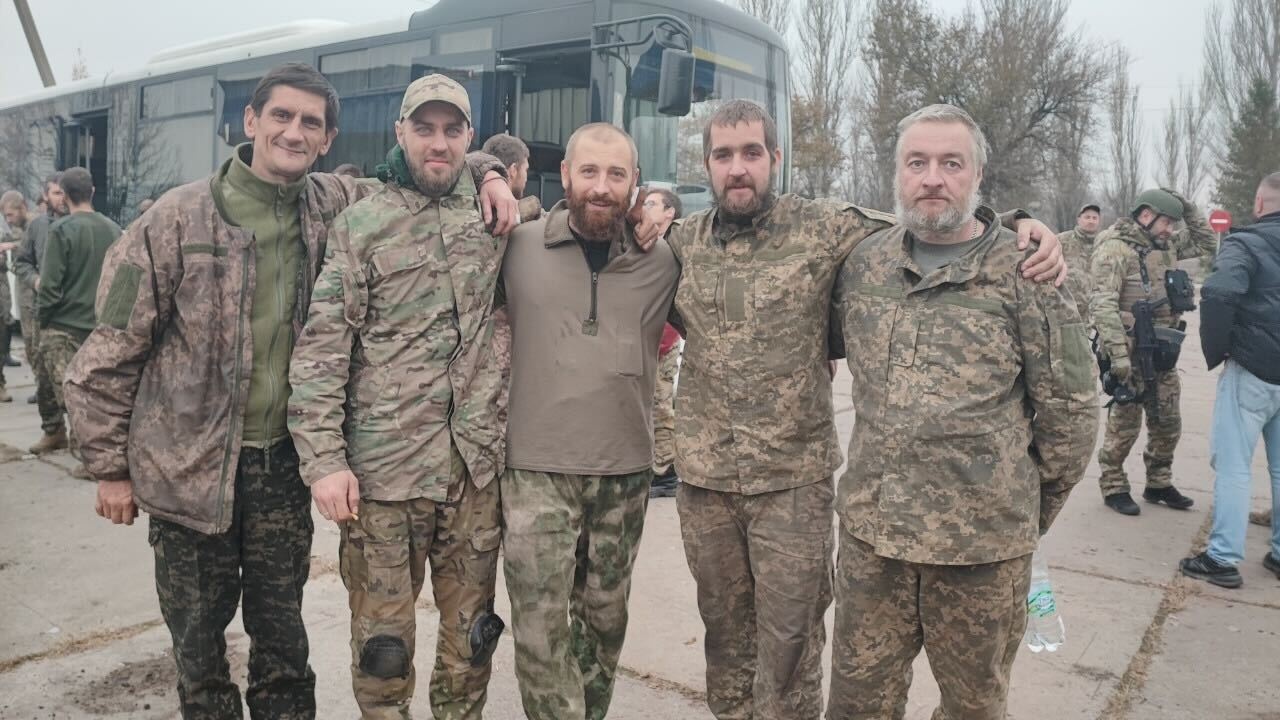 
Photo provided by the Coordination Headquarters for the Treatment of Prisoners of War.

On Nov. 11, according to Ukrainian military intelligence, 45 Ukrainian defenders returned from Russian captivity.

Head of the Office of the President of Ukraine Andriy Yermak commented on the exchange on his Facebook page:

“We continue to return our prisoners. Another exchange has taken place – 45 servicemen of the Armed Forces of Ukraine were released. Among them are soldiers and sergeants who defended our state in battle. We also managed to return two bodies of fallen defenders. We will return all Ukrainians home… we are in constant contact with their families,” Yermak wrote. Photo provided by the Coordination Headquarters for the Treatment of Prisoners of War.

As a result of the exchange, riflemen, combat medics and drivers are returning home. The oldest of the liberated is aged 56, and the youngest turned 22 during the summer. Also, the bodies of two fallen defenders of Ukraine were returned to their native land.

According to by the Coordination Headquarters for the Treatment of Prisoners of War, work on exchanges continues. To that end, Ukraine is doing everything possible to return all Ukrainian defenders from enemy captivity.

On Nov. 5, 19 border guards were returned to Ukraine from Russian captivity.

On Nov. 3, Ukraine received 107 more servicemen from enemy captivity. Six of them are officers. 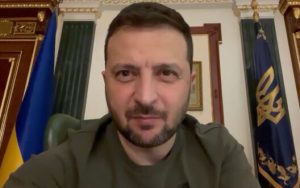