According to the presidential administration, among the issues discussed were the state of cultural heritage in the occupied territories of Georgia and biodiversity issues in Georgia.

According to the presidential administration, Salome Zurabishvili at the meeting raised the issue of using some mechanism by UNESCO to monitor monuments in the occupied territories.

“As the Director-General of UNESCO noted, there are similar problems in other areas of the region, and UNESCO is trying to develop new mechanisms within the framework of the Hague Convention that will allow, using satellites and other modern technologies, to record and monitor the state of cultural heritage sites in conflict zones. The Hague Convention is very relevant in today’s situation and needs to be revised in order to develop new mechanisms for the protection of cultural heritage monuments in times of war and in occupied territories.

The President again raised the issue that UNESCO should think about how it can take care of and give a special place to the languages ​​of the Caucasian language family. Salome Zurabishvili invited the Director-General of UNESCO to take part in the International Women’s Conference in Georgia, which will be held in Tbilisi for the second time at the initiative of the President. During the meeting, the President and Director General agreed that Georgia will continue to cooperate with UNESCO in the direction of improving the methodology for the protection and conservation of biological heritage and biodiversity,” the information released by the administration of the President of Georgia says. 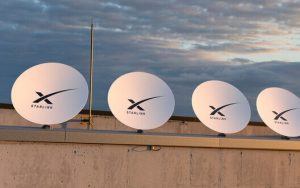 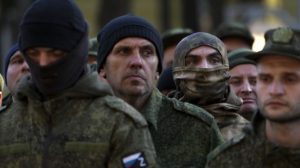 Next post In Donetsk Oblast, Russian invaders are looking for replenishment on Kherson front  General Staff of Armed Forces of Ukraine
iadmin