The EU Council Presidency and the European Parliament have reached a preliminary political decision not to recognize Russian documents issued in the temporarily occupied territories of Ukraine and Georgia.
According to Ukrinform, this information was made public on Thursday. on the website of the European Council.

As noted, this decision is a response to Russia’s unprovoked and unjustified military aggression against Ukraine, as well as the issuance of Russian passports to residents of the occupied territories, which Russia practices. It also takes into account Russia’s sole decision to recognize the “independence” of the Georgian regions of Abkhazia and South Ossetia in 2008.

Russian travel documents issued in these territories, or to persons residing in the regions of Ukraine temporarily occupied by Russia or in the separated territories of Georgia, will not be accepted as valid travel documents, in particular when obtaining visas or for crossing the borders of the Schengen countries.

As noted, the documents issued by the Russian occupation authorities in these regions are no longer recognized in most member countries, other European countries are in the process of accepting such non-recognition. The decision, agreed at the level of the Presidency of the Council of the EU and the European Parliament, is designed to develop common approaches in this work, to ensure the proper functioning of control at the external borders of the EU, compliance with a common visa policy and security measures for all EU member states. 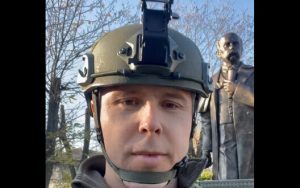 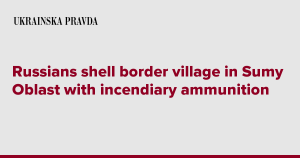