The President of Georgia focused on the importance of cooperation with the Council of Europe and noted that no democracy is perfect, but Georgia deserves the status of a candidate, and therefore it is important that Georgia receive even more support from its partners on this path of European integration.

“The President of Georgia thanked the Secretary General of the Council of Europe for supporting the territorial integrity and sovereignty of Georgia.

During the meeting, the conversation touched upon the European perspective of Georgia and the implementation of the 12-point recommendations, on which the Secretary General of the Council of Europe noted the importance of deepening sectoral cooperation between Georgia and the Council of Europe and sharing experience,” the press service of the President of Georgia noted.

The President noted that today the development of democracy in Georgia is hindered by polarization, and that is why she began the process of national consensus.

“We must definitely overcome and reduce polarization, because at any moment it can be used against us,” the President of Georgia said.

The President of Georgia thanked the Secretary General of the Council of Europe for participating in the Tbilisi International Women’s Conference and invited her to the conference scheduled for 2023, which was founded on her initiative and will be held in Tbilisi for the second time. 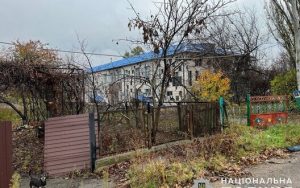 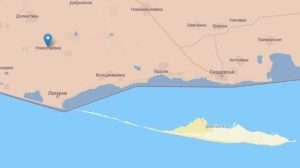