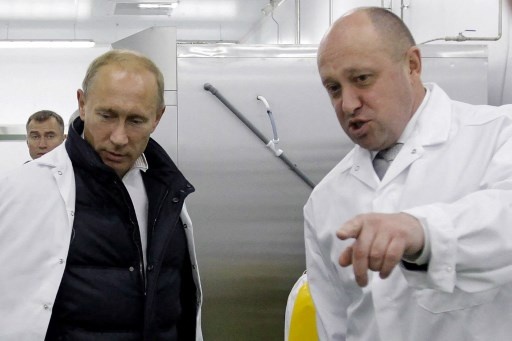 
Influential Russian businessman Yevgeny Prigozhin, who is linked to President Vladimir Putin and sanctioned by Washington and European countries, admitted on Monday, Nov.7, to interfering in US elections.

“Gentlemen, we interfered, we are interfering and we will interfere,” Prigozhin, who has been accused of running a “troll factory” to influence the outcome of votes in several Western countries, said in a statement quoted by his team.

“Carefully, precisely, surgically and the way we do it, the way we can,” Prigozhin quipped.

Prigozhin, 61, responded to a request to comment on a Bloomberg report saying Russia was interfering in the US midterm elections.

The announcement was published on the last day of campaigning on the eve of a midterm election that will shape the rest of US President Joe Biden’s term — and could pave the way for a White House comeback by Donald Trump.

In September, Prigozhin confirmed he had founded the Wagner mercenary group whose members have been at the forefront of Moscow’s offensive in Ukraine.

The high-profile announcement was interpreted by many analysts as evidence Prigozhin was eyeing a possible political role in Russia.

For years, the Wagner group had been suspected of playing a role in realising Moscow’s overseas ambitions, with the Kremlin denying any links.

Its presence has been reported in conflict zones including Syria, Libya, Mali, and the Central African Republic, where it has been accused of abuses and capturing state power. 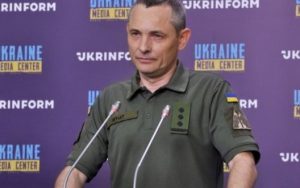