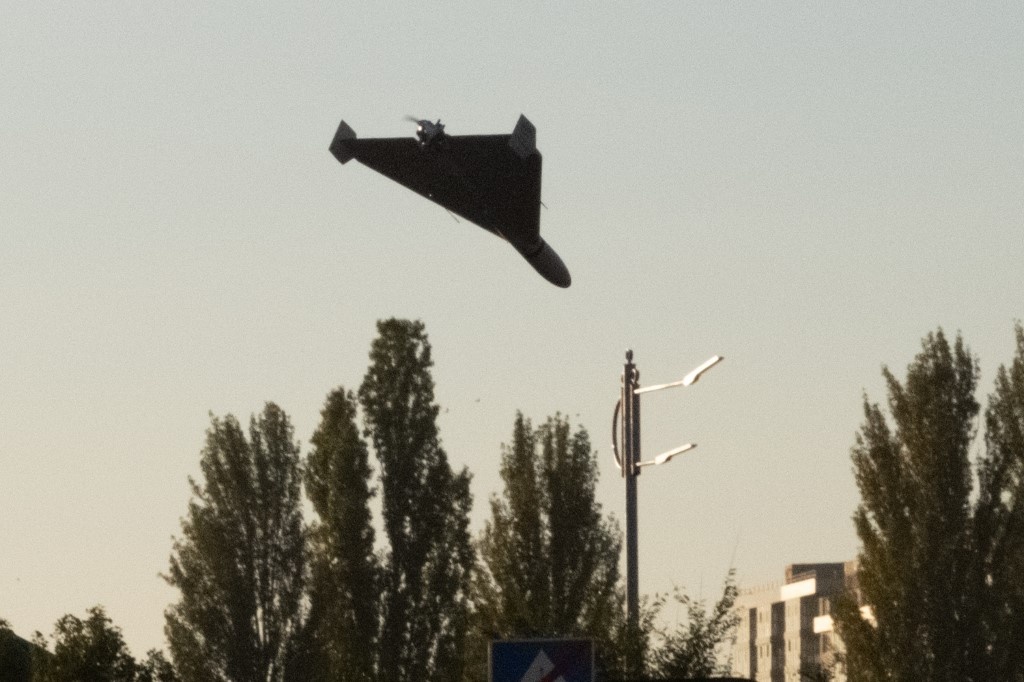 
A drone approaches for an attack in Kyiv on October 17, 2022, amid the Russian invasion of Ukraine.

Kyiv will continue to take the most stringent measures to prevent Russia from using Iranian weapons against Ukraine, Foreign Ministry spokesperson Oleh Nikolenko has said.

“The Iranian Foreign Minister publicly acknowledged that Tehran handed over combat drones to the Russian Federation allegedly a few months before its full-scale invasion of Ukraine. Earlier, Iran in every possible way denied the supply of weapons to Russia, which it uses in the war,” Nikolenko said on Facebook on Saturday.

He said that “the Iranian minister spread insinuations about the alleged refusal of the Ukrainian side to meet with Iranian experts under pressure from Western partners.”

“Ukraine has been taught to trust only facts. Therefore, the Ministry of Foreign Affairs, headed by Dmytro Kuleba, as well as in close coordination with the Ukrainian agencies involved, will continue taking the most stringent measures to prevent Russia from using Iranian weapons to kill Ukrainians and destroy our critical infrastructure. Tehran should be aware that the consequences of complicity in the crimes of Russian aggression against Ukraine will be much larger than the benefits of supporting Russia,” Nikolenko said. 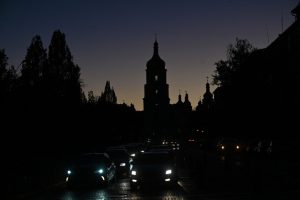 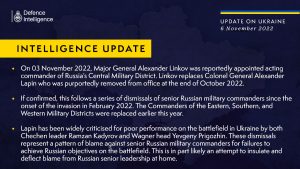