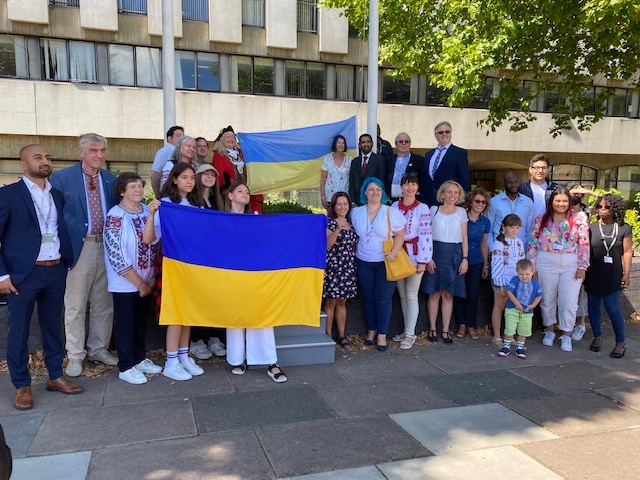 
While Ukrainians were being urged by President Zelensky to refrain from celebrating Independence Day en masse in public due to fears of widespread Russian attacks, those now residing in Britain were busy showing their defiance to the enemy.

Among the many events held up and down the UK, the leafy suburb of Harrow in north-west London, with a population of more than 250,000, held a flag-raising ceremony. Perhaps the spirit of Winston Churchill, who attended Harrow School, was in the London air. After all, last month Prime Minister Boris Johnson awarded the Churchill award to the Ukrainian president “for moral courage.”

As the blue and yellow flag went up, its mayor, Councillor Janet Mote, said: “To our Ukrainian friends, let me say it loud and clear that Harrow supports Ukraine and its people as they continue to bravely defend their country and independence.

“We know the value of freedom and the price of democracy, and we stand in solidarity with those who are fighting for it at this important moment in history.”

The event in Harrow was deeply symbolic, and came the day after National Flag Day was marked in Ukraine.

Councillor Mote said the borough had welcomed in about 170 individuals under the Homes for Harrow Scheme, where people became a sponsor and open their homes to those fleeing Ukraine.

On a personal note, she added that her husband had died last year, and a lot of medical equipment used at home to treat him was donated to Ukraine.

Harrow council leader Paul Osborn praised staff and all Harrovians for the good work they were doing to help Ukrainians.

He said: “I am proud that the British government has stood with the Ukrainian government and will continue to do so until they are able to go back.”

Councillor Suresh Krishna, former mayor of Harrow and Shadow Portfolio Holder for Community and Culture, said: “We have a diverse community and have respect for one another, here in Harrow. My thoughts are with the Ukrainian people here and back at home.”

Councillor Stephen Greek, whose family three generations ago, came from Russia and Poland, said: “Britain over the ages has helped people fleeing persecution and may that continue. We have to support Ukrainians as they are on the frontline of freedom and democracy in Europe.”

Adina Maglan, from the Romanian and Eastern European hub – an independent community organisation commissioned by Harrow Council to support the Homes For Ukraine Scheme, said: “We are supporting Ukrainians who are arriving in Harrow, and are expecting another 250 in the next few weeks, but that depends on the number of homes we get in Harrow.”

Mira Chauhan, the lead for Homes For Ukraine Scheme, said there had been a large influx at the beginning, but because things were slowing down, they were encouraging more people to sign up for the scheme.

Her colleague Alison Lovindeer, a project manager at Harrow Council, empathised with the Ukrainian people and those seeking shelter in Harrow. She said: “I was born here but my parents are Jamaican. They came here in the 1950s on the Windrush boat and really had to struggle. They wanted a better life.”

Among the 30 or more people present at the ceremony was Stepan Shevchuk, 73, and his wife Nadiia, 74, retired teachers from Kyiv. They arrived two months ago and were being well looked after by their host family, though they were missing home. They watched in awe as the Ukrainian flag was raised. Stepan said: “I speak a bit of English, but my wife is having lessons to learn the language.”

Olha Poshtarenko, from Cherkasy in central Ukraine, presented the mayor of Harrow with a box of chocolates in gratitude for what Harrow was doing for Ukraine.

Standing with her 13-year-old son Myroslav, the financial analyst back home said she was now looking for a job.

Olha said today (August 24) the Russians had tried to bomb her city but had been prevented by Ukraine’s air defences.

She added: “We are happy for the support here in England. We are blessed to come here. I don’t know if we will go back. Nobody knows.” 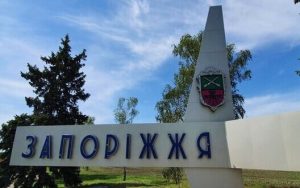 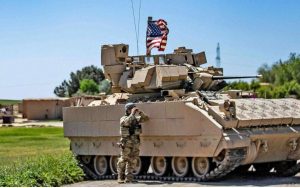