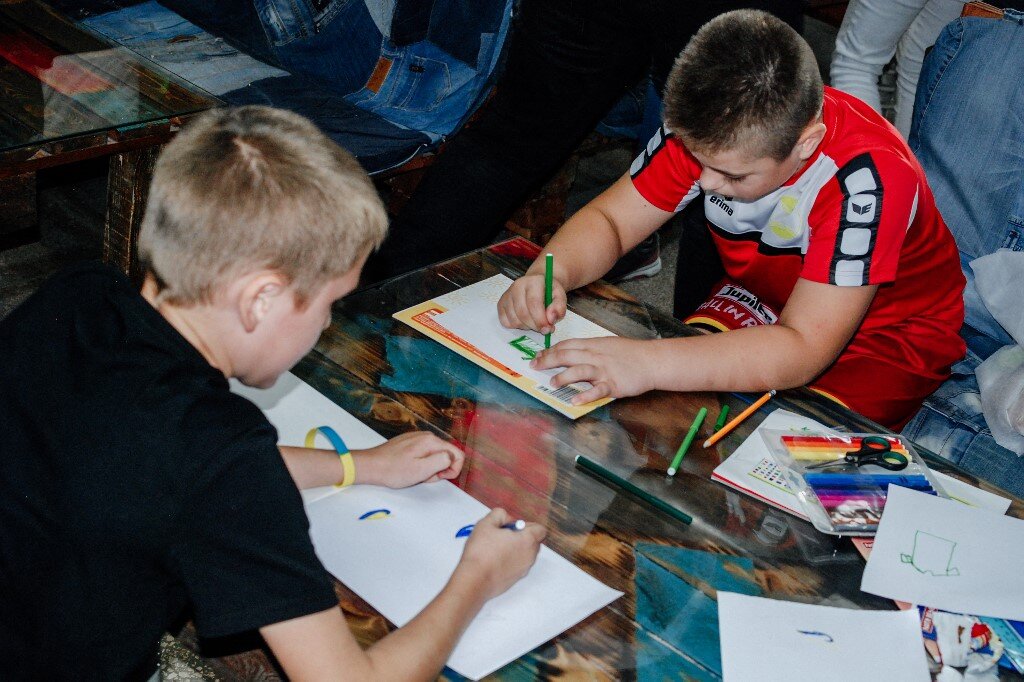 
After crossing the front line in Ukraine, Iryna Tyshenko, a 35-year-old woman from the southern region of Kherson, is recovering as she holds a small dragon toy that she made herself.

“It really saved us,” says Natalia Nelybyna, her 68-year-old mother.

The family spoke to AFP journalists a few hours after arriving in the Ukrainian-controlled city Zaporizhzhia, about 250 kilometres (155 miles) from their home.

After three months of surviving with little food and no internet or phone connection, Iryna decided to leave with her mother and her 10-year-old daughter Veronika.

In the first days of the invasion, Moscow seized almost all of the Kherson region.

The capital — also called Kherson — is one of the few major Ukrainian cities occupied by Russia.

Kyiv has been leading a counter-offensive in recent weeks aimed at re-capturing the city and is advising people to leave.

Speaking at a new centre for internally displaced people from the Kherson region in Zaporizhzhia on Sunday, Yaroslav Yanushevich, head of the regional administration, called on any remaining residents to evacuate.

“We urge people (of Kherson) to leave. Military operations there cannot be held without being a threat to civilians,” Yanushevich said.

Driven out by the increased fighting, 24,000 Kherson residents have crossed to Zaporizhzhia in the past month, according to numbers from Ukrainian officials.

Speaking alongside Yanushevich, Deputy Prime Minister Iryna Vereshchuk said that “a hard winter is coming, we need help to save ourselves from the cold and from the enemy, who will only increase the pressure on communities more and more”.

As Vereshchuk visits the centre, a woman, holding a small Yorkshire dog with a pink hair tie, broke down in her arms.

“Don’t cry,” Vereshchuk said as she put her arms around her.

The centre, called “Ya – Kherson” (I am Kherson), has already received hundreds of people.

On the dormitories’ bunk beds, newcomers unpacked the belongings that they were able to grab before taking to the road.

Volunteers filled in forms and put water bottles on yellow tables in the blue-carpeted dining hall.

Anastasia Protasova, a 25-year-old from Kherson, recounted life in the occupied city, where she said that billboards stating “Russia Is Here Forever” have been erected.

“They keep finding dead bodies of civilians drowned in the river. And you don’t know what will happen next, how it will be. You don’t know if you’ll make it to the end of the day or not.”

There have also been rumours of Russian plans to organise a referendum to annex the region — plans vehemently opposed by Kyiv — another reason that Ukrainian officials say more and more are leaving.

But getting out of the region is no easy journey.

Before the war, the trip would last about four hours.

It takes at least a day now, people sometimes standing in line for several days.

Evacuees go through checkpoints held by Russian soldiers before being allowed to cross.

Kateryna, 32, said Russian soldiers emptied her bag and checked all her laptops, flash drives and photos.

“They interrogated me, asked why I was leaving. I said: ‘Because I’m afraid’,” she said.

“What are you afraid of? On the contrary, we do not touch people like you. We protect you,” the soldiers answered, according to Kateryna.

“I kept quiet, because I had my child with me.” 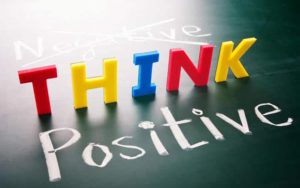