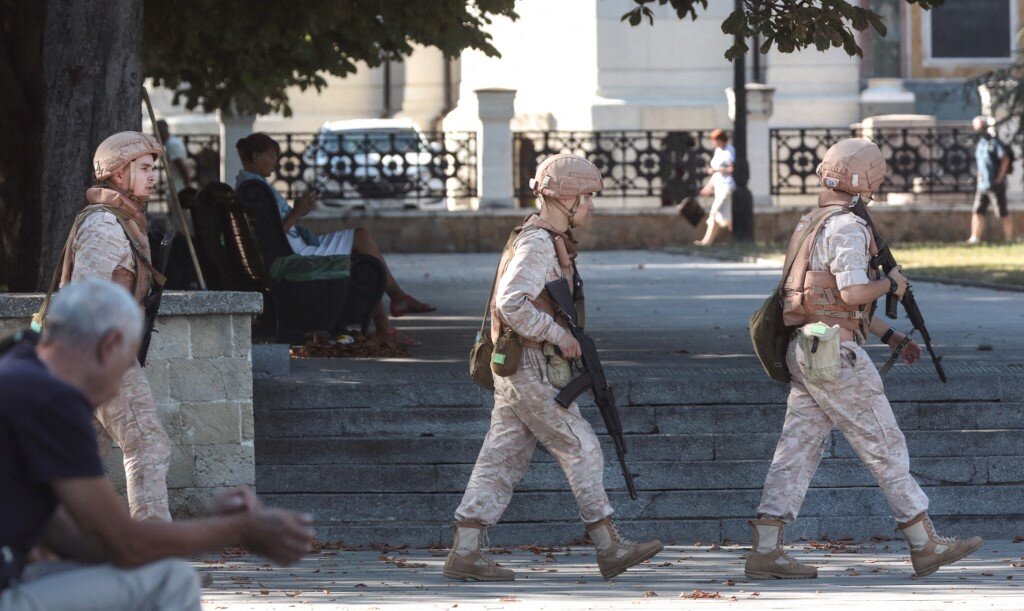 
Ukraine has the right to use weapons provided by Western partners to protect its territorial integrity, according to the leaders of Germany and Sweden at a joint press conference in Stockholm on Aug. 16.

“We support Ukraine with the weapons we supply so that Ukraine can protect its territorial integrity and sovereignty” said Germany’s Chancellor Olaf Scholz. He was answering a question on whether the Armed Forces of Ukraine can use weapons provided by Germany and Sweden to return Crimea.

Sweden’s Prime Minister Magdalena Andersson called it a historic decision that Sweden and Germany had decided to provide weapons to Ukraine.

“It’s about Ukraine being able to protect and defend its territorial integrity and use weapons for this purpose,” said Andersson.

Both politicians proclaimed that the strength of Europe in these difficult times lies in its unity; praising the rapid and joined-up implementation of large-scale sanctions against the aggressor country. They vowed to continue supporting Ukraine.

Both Andersson and Scholz admitted that “dark times have come for Ukraine and for Europe” but expressed confidence that European nations can overcome the crisis by working together, moving away from energy dependence on France, and strengthening security through Sweden and Finland’s membership of NATO.

“The unity shown by European countries in response to this war has been important and impressive. We very quickly decided on sanctions against Russia, unprecedented in their scope and size,” said Andersson.

“Both our countries and other European nations made historic decisions, such as electing to send military support to Ukraine and bolstering our own defenses,” added Sweden’s top politician.

Scholz made the point that Russia’s invasion of Ukraine had changed the rule book from past decades. In late February, he used the German phrase “Zeitenwende” that roughly translates as “epochal change” when announcing an overhaul of German defense policy soon after the Russian invasion of Ukraine.

“We can no longer be certain that what applied in previous decades — that borders should not be redrawn by violence and that one doesn’t try to attack one’s neighbor to take some of its territory — still applies,” Scholz remarked.

He added that Sweden and Finland’s inauguration into NATO would make “close and trusting” bilateral ties even closer, saying “we need them.” 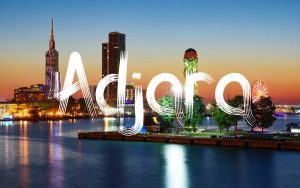 Previous post Scenic tours, Tourist Attractions and also Points To Do in Adjara 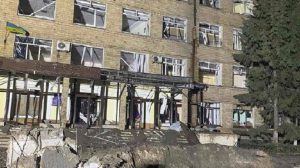