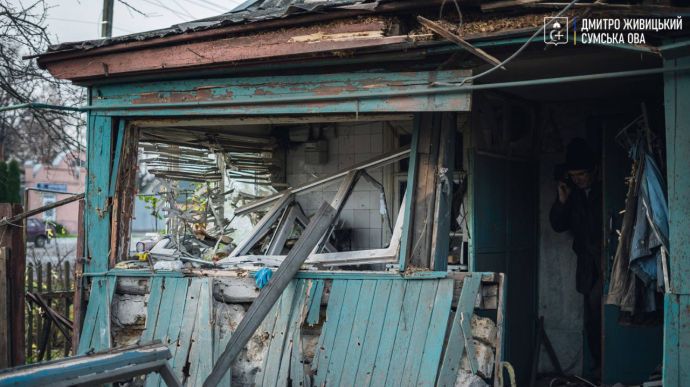 
A woman was killed as a result of the Russian attack on the Vorozhba hromada (an administrative unit designating a town, village or several villages and their adjacent territories – ed.) in the Sumy region on Sunday, 6 November. Another woman was injured.

Source: Dmytro Zhyvytskyi, the head of the Sumy Oblast Military Administration, on Telegram 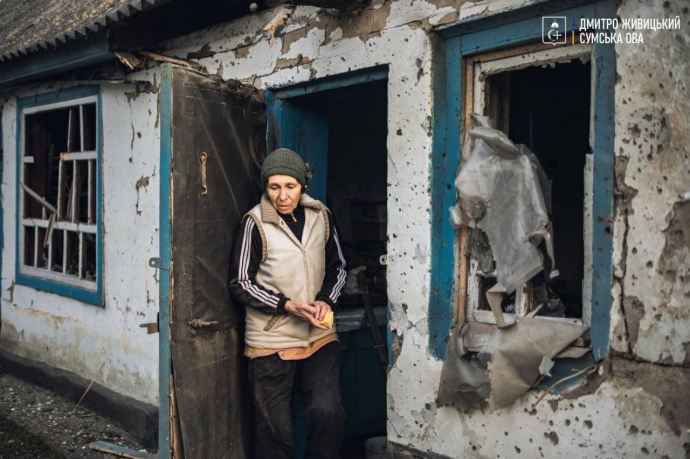 Quote: “As many as 72 (!) projectiles were launched on the Vorozhba hromada.

Sadly, there was a fatality. A 62-year old local woman who was in her garden during the attack was killed with a missile fragment. The projectile exploded a few metres away from her.

Another local woman was injured.” 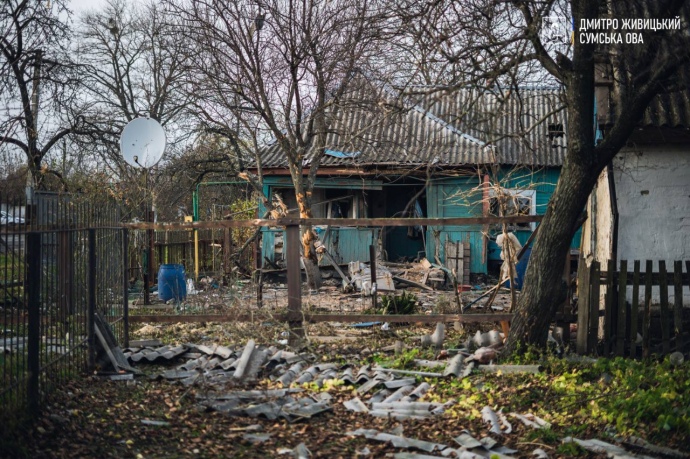 Details: Zhyvytskyi reported that in the afternoon, Russian troops were launching attacks on the Vorozhba hromada using tubed artillery. The projectiles landed in the streets, in the yards of local residents, and some buildings were struck as well.

Later this very hromada was also attacked from a multiple launch rocket system.

Quote: “Three private houses were badly damaged. One house is barely held together. A summer kitchen, a bathhouse and a barn were also destroyed. Electric grids were damaged and gas pipes were hit with missile fragments. Rescuers are working on site.

Projectiles also exploded by a residential building. Three apartments were damaged: windows were broken, window frames and doors were ripped off.”

More details: Zhyvytskyi also reported that, due to Russian terrorist attacks, railway infrastructure between the cities of Sumy and Konotop was damaged on Sunday.

Background: On Sunday, 6 November the Ukrainian state railway company informed the customers that due to Russian attacks on Sumy Oblast some trains will run with a delay and according to an alternate schedule. 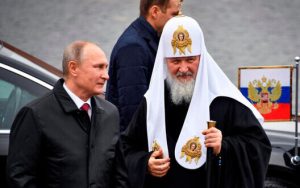 Previous post ROC Patriarch Kirill stated about a threat to Russia’s existence. This is a pretext to use nuclear weapons 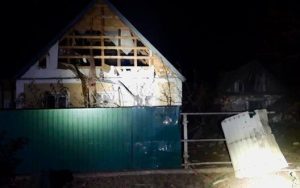 Next post Residents of Nikopol should spend all night in hiding place, – Head of District Administration Yevtushenko
iadmin