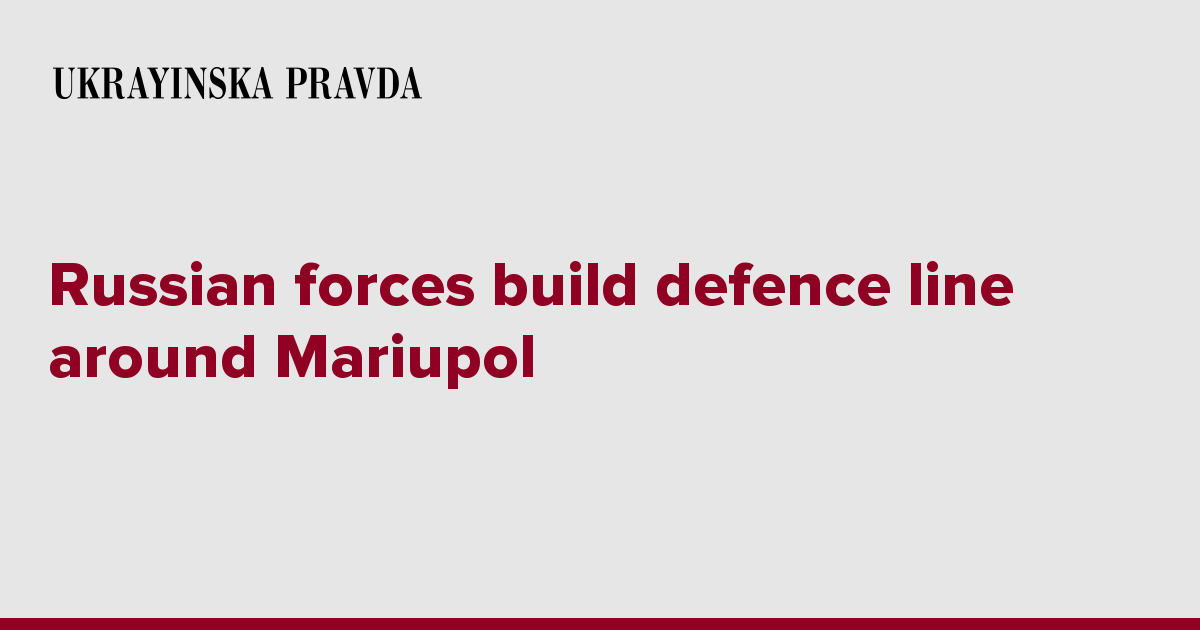 
Petro Andriushchenko, Advisor to the Mayor of Mariupol, has reported that Russian occupation forces have commenced the construction of a defence line around Mariupol.

Quote from Andriushchenko: “Two small concrete-producing plants have been built in Mariupol and are now working to supply the front. They are producing concrete anti-tank ‘pyramids’, some of which are being taken to Zaporizhzhia and Kherson.

Others are being installed on the road connecting Mariupol and the town of Nikolske. [Russian forces] are also substantially reinforcing their positions between the northern part of the city and the village of Staryi Krym.”

Details: Andriushchenko said that despite Russia’s claims that “Russia is here forever”, its forces on the ground are far less optimistic.

“Before the Kharkiv counteroffensive they were unearthing additional equipment for the front, now they are substantially reinforcing Mariupol’s defences,” he added. 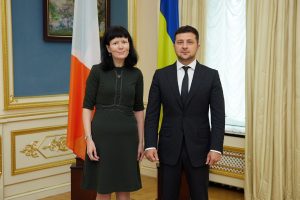