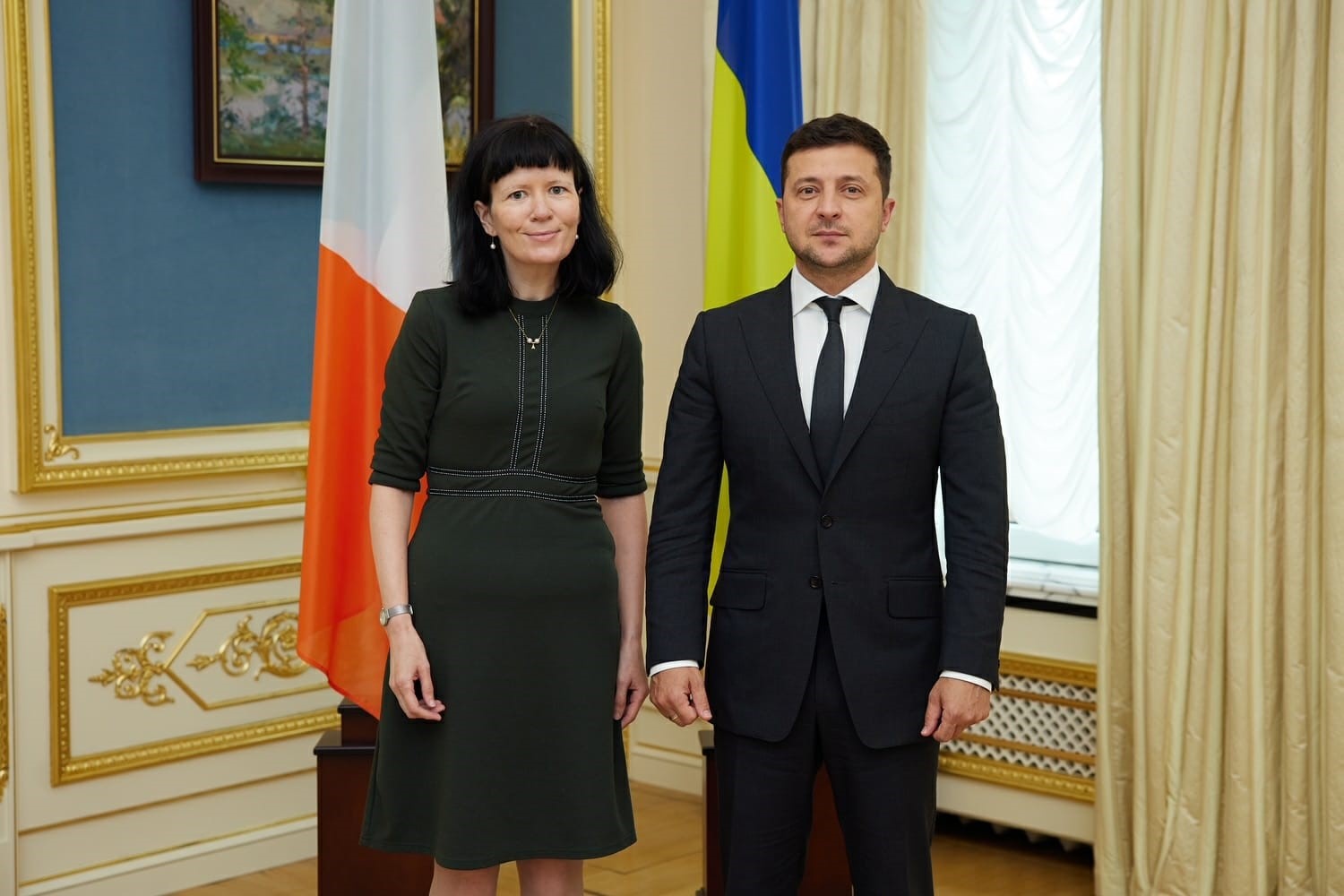 
The Irish Ambassador to Ukraine, Therese Healy, has said Ireland “has never seen so many people arrive in such a short time frame,” and warned that refugees might find it difficult to obtain accommodation.

“There have been instances in recent days during which we could not temporarily place newly-arrived Ukrainians and others such as those seeking International Protection in suitable accommodation.

“This challenge is one we continue to grapple with and about which we care very deeply.

“We ask the Ukrainian people for their understanding and caution anyone contemplating  travelling to Ireland at this time to be aware that we may not be able to guarantee the availability of State-provided accommodation on arrival, despite our very best efforts and wishes.“

Ms Healy added that the current situation was not a reflection of a lack of support, writing that “Ireland is resolute in our solidarity and support for Ukraine“.

According to the UN, an estimated 60,000 Ukrainian refugees are currently in Ireland.

Irish broadcaster RTE News on Oct. 22 reported multiple instances of Ukrainian refugees struggling to find shelter after making the trip to Dublin. One individual, Andriy Semenchuk, came to Ireland after fleeing from the now Russian-occupied port city of Mariupol.

Informed that no state-provided accommodation was available, Andriy was left to sleep on a bench at Dublin airport.

Ireland’s Minister for Children, Equality, Integration, Disability and Youth, Roderic O’Gorman, said that many organisations were now over their capacity, and that while accommodation would be secured for the most vulnerable, other refugees might not be offered anything at all in the short-term.

Nazar Horlev, an 18-year-old who fled Ukraine for Ireland, told RTE that he had fled from Kherson, but spent his first night in Ireland sleeping on chairs.

The next day he “filled out the paperwork” to apply for Temporary Protection, a translator said, yet was informed there was no accommodation available. 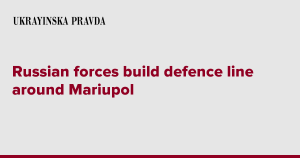 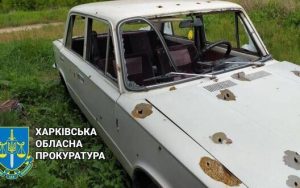