The energy sector is not just an industry that contributes to the economy. This is the most important direction, which, along with economic benefits, is a solid foundation for the energy independence, security and strength of our country,” said Romeo Mikutadze, Deputy Minister of Economy and Sustainable Development of Georgia, speaking at the official opening ceremony of the Akhalkalaki HPPs Cascade.

According to him, the Georgian government has developed a new scheme to support the promotion of renewable energy sources, which will help attract investment and develop domestic generation, which will ultimately affect the power of the country.

“In addition to supporting renewable energy sources, we are looking at the potential of a larger connection to the EU called the Black Sea Underwater Power Cable. It should be emphasized that the constant availability of energy resources at an affordable price will lead to energy security. This will further strengthen Georgia’s role in the region. We firmly believe that with the support of renewable energy sources, we will be able to offer more energy resources, greater energy security to our country and region, as well as to the European Union,” the Deputy Minister said.

The Akhalkalaki HPP, with an installed capacity of 9.1 MW, is the largest hydroelectric power plant commissioned in Georgia in 2022. US$26 million was invested in the HPP cascade, and about 100 local residents were employed during the construction process. 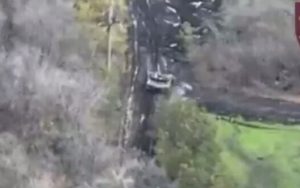 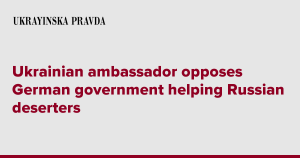