In particular, Rasa Yuknevicienė said on the air of one of the TV companies: “There is a message from Brussels that oligarchization must end. I translated this into a clearer message and called this process debidinization. Unfortunately, the ruling party does not understand this message, and they are probably hostages of the politics of today’s Georgia.”

According to Gia Volsky, Rasa Yuknyavichene is turning society against the West.

“The European Parliament will benefit from the de-Knavichenisation. Rasa Yuknyavichene is turning society against the West, the majority of which is chosen by the Georgian Dream government, since her statements are opposite to this part of society. Most of the society supports the European integration of the country, in which the Georgian Dream has the lion’s share. It doesn’t really matter whether Rasa Yuknyavichene, Andrius Kubilius, Mikheil Saakashvili, Levan Khabeishvili or Gubaz Sanikidze makes such a statement, because the same answer can be given to each of them,” said Gia Volsky.

In addition, as Volsky noted, Georgia deserves the status of a candidate in international ratings. 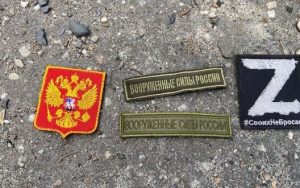 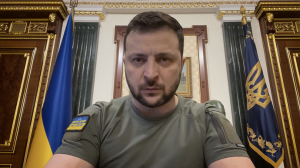