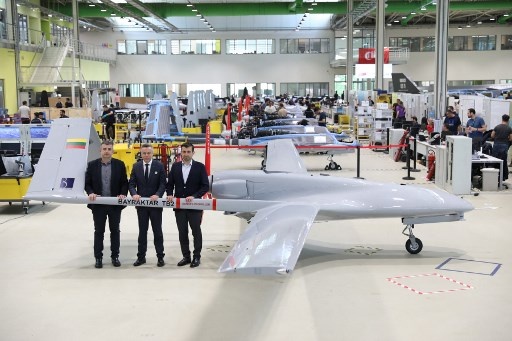 Haluk Bayraktar, the general director of drone manufacturing company Baykar, announced the Turkish business is beginning construction on a plant in Ukraine, speaking while attending the SAHA EXPO Defense and Aerospace exhibition on Oct. 28, 2022.

“Currently, we have an architectural project — the detailed design phase has been completed. We will move towards construction… We would like to complete it within two years,” he added.

Ukraine and Turkey signed a contract on February 3, 2022, to increase their joint production of unmanned aerial vehicles and calling for the  establishment of a factory in Ukraine to produce combat drones.

The number of their TB2 drone orders worldwide increased as a result of their use in the Ukrainian conflict. They are currently sold to 24 nations, including Poland, a NATO member.

The company will make about a billion dollars in export sales this year, which is an increase of 1.5 times over last year, according to Bayraktar. The business plans to double it in 2023.

The company intends to finish testing the TB3 drone version by the end of 2023, according to Baykar’s general director. 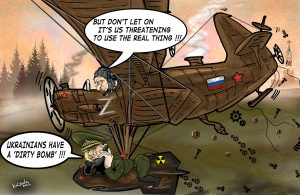 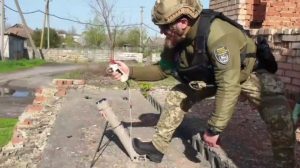