Following Russia’s attack on Ukraine in February, the European Union froze Russia’s assets worth €17.5 billion.
This was announced on October 28 by the speaker of the European Commission, according to the Austrian TV channel ORF.

We are talking about accounts, real estate, yachts and other property of 1,350 individuals and legal entities against which sanctions have been imposed due to Russian aggression against Ukraine.

Most of the €17.5 billion was frozen by seven EU countries: Germany, Belgium, France, Luxembourg, Ireland, Italy and Austria.

The goal of the EU is not only to freeze, but also to seize Russian assets to restore Ukraine, and much remains to be done for this, Ursula von der Leyen, head of the European Commission, said on October 25.

President Volodymyr Zelensky during his speech at the International Conference on the Reconstruction and Modernization of Ukraine in Berlin (Germany) stressed that Russian assets remain in the West, which are frozen and which can still be frozen. The European Union needs to adopt a legislative framework for transferring them to Kyiv, the head of state added.

“We need compensation, and this is fair. This means that we need a real, quick and legal mechanism for directing Russian assets to compensate for the losses caused by the Russian war,” Zelensky said. 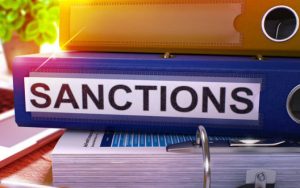 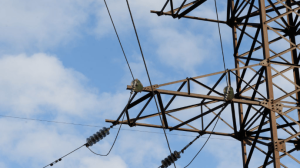